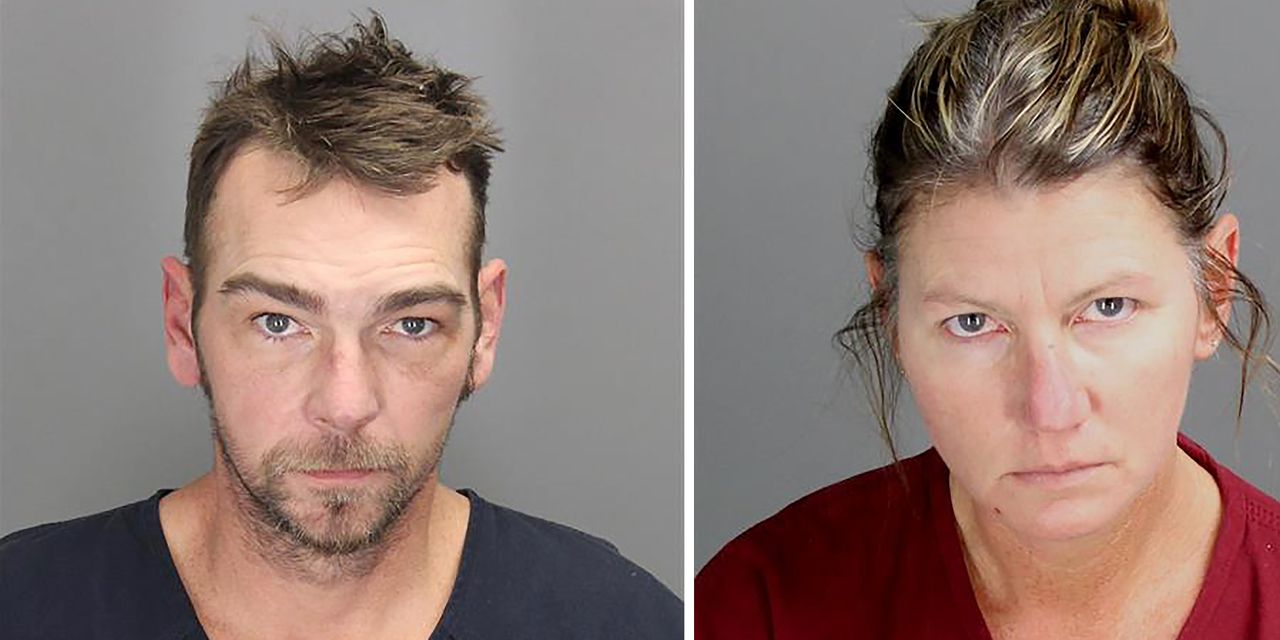 The parents of a Michigan teen accused of killing four high-school classmates each pleaded not guilty to four counts of involuntary manslaughter at an arraignment Saturday morning, hours after the couple was arrested in Detroit following a manhunt.

A judge set bond for James and Jennifer Crumbley, appearing at Saturday’s hearing from separate cinderblock-lined rooms via video, at $500,000. Each count carries a potential prison sentence of up to 15 years. Criminal charges against parents or other family members following a shooting committed by a minor at a school or elsewhere are rare.