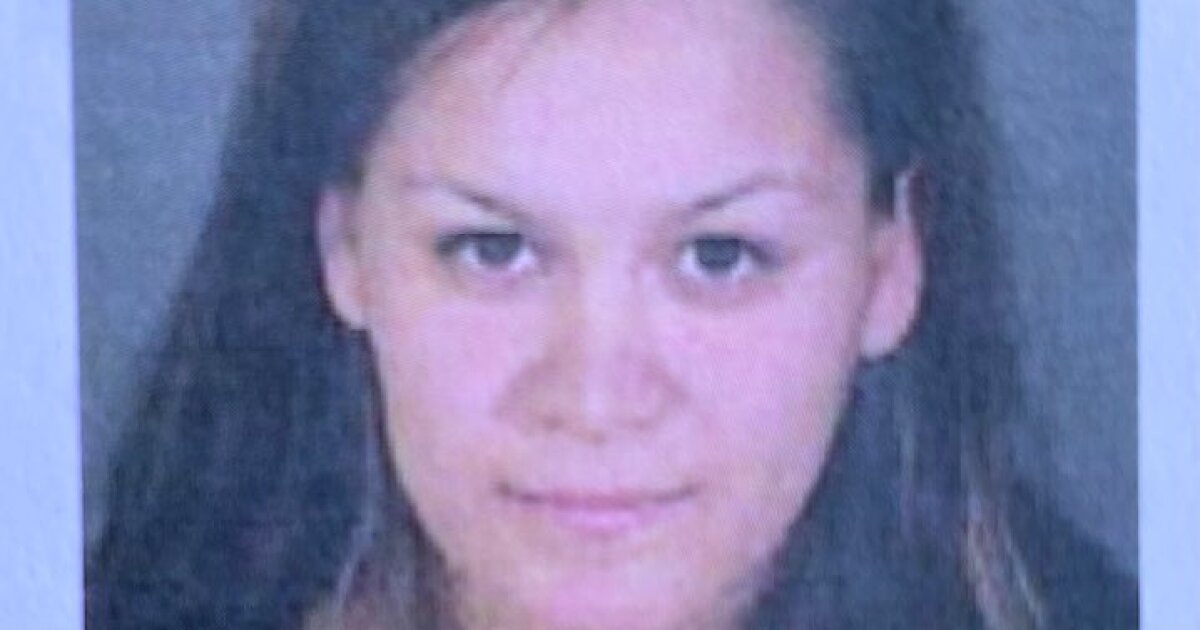 A woman arrested in connection with the slaying of her three children at their San Fernando Valley apartment was embroiled in a tense child custody dispute, according to the children’s father and court documents.

Liliana Carrillo, 30, was arrested Saturday in Tulare County after fleeing the scene and leading law enforcement officers on a long-distance chase in which she allegedly carjacked a pickup truck in Bakersfield, authorities said.

The children’s grandmother had called police earlier after she discovered the children — ages 3, 2 and 6 months — dead at their apartment complex in Reseda and their mother gone, authorities said. Initial reports indicated the children had been stabbed, but authorities have not confirmed a cause of death.

Erik Denton, the father of the children — two girls and a boy — sought custody of them on March 1, according to Tulare County family court documents online.

Denton requested a temporary emergency visitation order from the family court in Porterville on March 4 and petitioned for a mental health evaluation of Carrillo, according to court documents. Orders were drawn up at a March 26 hearing. Another hearing in the case was scheduled for April 14.

In a brief interview with the Los Angeles Times, Denton confirmed he was the father of the three children and said he’d been in a custody battle with Carrillo after she began acting mentally unstable.

Denton said he tried to get local authorities to intervene, but “in L.A. they wouldn’t help. The LAPD would not get involved.” He said Carrillo was supposed to turn over the kids to him on Sunday.

He said she might have gone to Tulare County to look for him but that he was away from home at the time. He said police came by later to tell him what had happened.

At the crime scene in Reseda on Saturday, LAPD Lt. Raul Joel said there had been no prior calls to police at the Carrillo residence.

“These are the moments we carry throughout our career,” Joel said, noting that innocent lives had been lost. “It’s hard to process that as a police officer.”

Elizabeth Cuevas, who lives in an apartment above the one where the slayings occurred, said she knew the grandmother as a casual acquaintance. Cuevas said she would sometimes see her while walking her dogs.

Cuevas met one of the children, a “sweet little girl” of about 3, who asked if she could pet her Chihuahua mix.

“She was a perfect little angel,” she said. “She was precious beyond what you could imagine.”

The crime doesn’t make any sense to her. She said the children appeared well loved.

“They were beautiful,” she said.

The little girl was soft-spoken but not overly shy or afraid, she said.

“An angel shouldn’t have to go that way,” Cuevas said.

She never heard any yelling coming from the apartment, only the sounds of cartoons, which she said could be heard at all hours, sometimes as late as 10 p.m. She also never saw police respond to the unit before Saturday.

“Somebody snapped there, and they snapped in the wrong direction,” she said.

Cuevas said she couldn’t shake the memory of the polite little girl asking to pet her dog.

“I’m going to be processing this for quite some time,” she said.