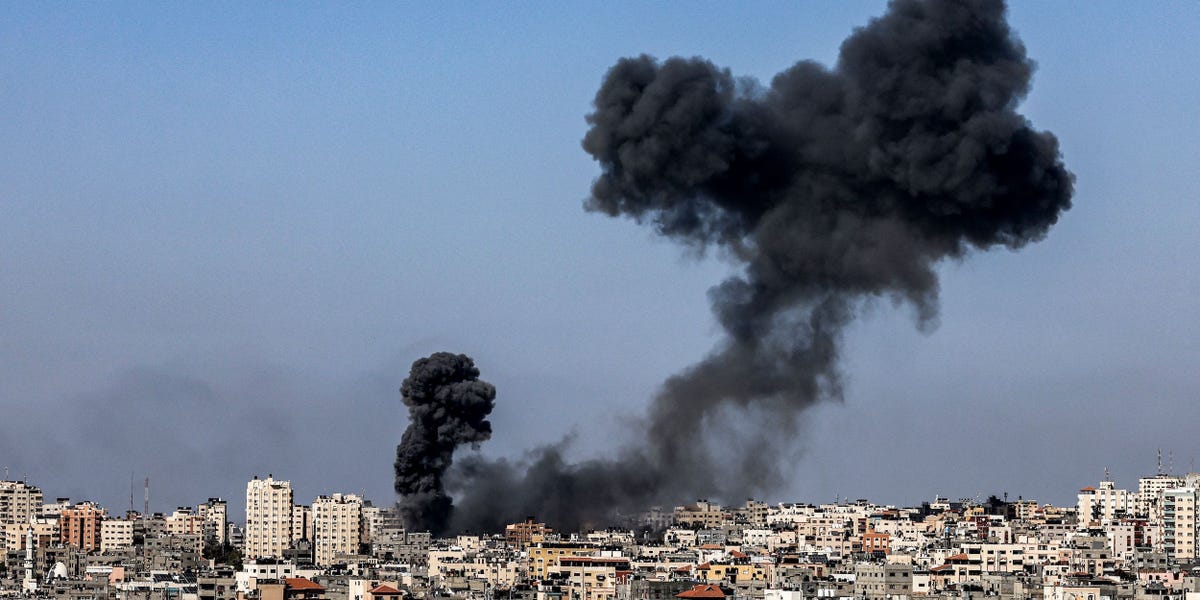 Israeli Prime Minister Benjamin Netanyahu said the death of a Hamas commander is “just the beginning” of attacks against the militant group, as the conflict between the two groups continues to escalate.

Israeli airstrikes have killed at least 56 people — including 14 children and several Hamas members — in Gaza since the violence began, the Palestinian Ministry of Health told Ragip Soylu, the Turkey correspondent for the Middle East Eye.

At least 6 Israelis have been killed by Hamas rocket fire, Reuters reported.

The conflict between Israel and Hamas is the most severe since 2014’s 50-day war. Violence was ignited last week amid religious tensions in Jerusalem.

After hundreds of Palestinians were injured in clashes with Israeli police, Hamas started firing rockets from Gaza. Israel responded with its own airstrikes.