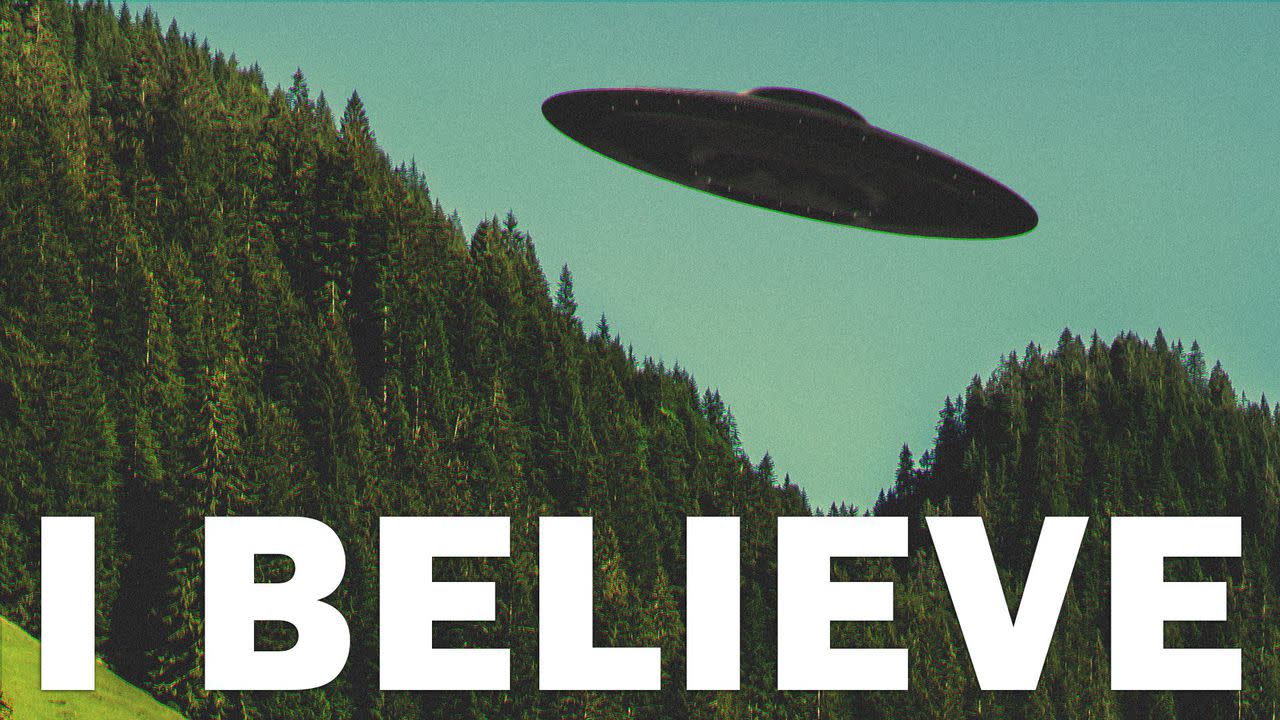 The U.S. government’s hotly anticipated report on UFOs does not lend any credence to the belief that intelligent aliens have visited Earth. But that idea is in many Americans’ heads, and it’s there to stay.

What’s happening: The public version of the UFO report, which Congress demanded last year, found no evidence that aliens were responsible for any of the UAPs investigated.

Why it matters: Instead of tamping down anxieties and conspiracies, it’s possible the release of this report will actually stoke them — even if it says they’re unfounded.

Between the lines: Much of the public interest around UAPs recently was stoked in 2017 when the New York Times published a widely read story about a Pentagon program to investigate UFOs.

Reality check: There are plenty of scientists searching for life out there in the solar system and universe, but the scientific quest to find life somewhere out there has nothing to do with UFOs or UAPs.

More from Axios: Sign up to get the latest market trends with Axios Markets. Subscribe for free