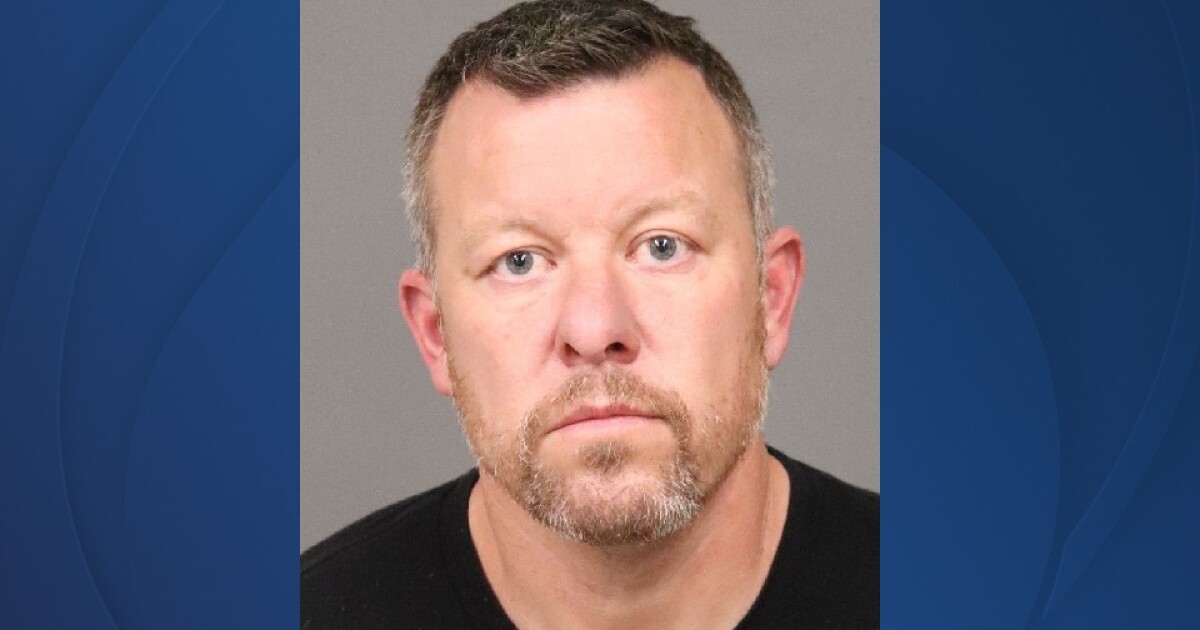 UPDATE( 1:36 p.m.) – The San Luis Obispo County District Attorney’s Office is not elaborating on evidence they say has been collected in the case against Paul Flores, but did say some “important information” was obtained recently, adding they believe they know where Kristin Smart’s body, which has not yet been recovered, was buried.

“Significant new information has come into the sheriffs office that we’ve reviewed over the last two yeas and some very important information just a month ago. We’ve got physical evidence, we have witness statements, things that in our view and the totality have brought us to the point where we believe we can go forward and prosecute Mr. Flores for the murder of Kristin Smart.”

Paul’s attorney has declined to comment. Ruben’s attorney, Harold Mesick, told KSBY, “I would need to see the evidence because at this point I don’t believe they have any evidence let alone sufficient evidence to prove my client has committed any crime. “

Paul is currently being held without bail. Ruben’s bail has been set at $250,000 but the DA’s office says they will likely request that amount be increased.

District Attorney Dan Dow also announced Wednesday that his office is seeking public assistance in the case against Paul. For more on that, click here.

—
UPDATE (11 a.m.) – Charges have been filed against Paul Flores and his father, Ruben, in connection with the disappearance of Cal Poly student Kristin Smart in 1996.

Paul is facing a single count of first-degree murder and his father has been charged with accessory to murder after the fact, San Luis Obispo County District Attorney Dan Dow announced Wednesday.

Ruben is charged with accessory after the fact with an allegation that he helped to conceal Kristin’s body after the murder.

They are both expected to be arraigned virtually on Thursday.

“These charges mark a major milestone,” Dow said during the press conference. “For more than two decades, three sheriffs, three district attorneys and countless investigators have worked to bring justice to Kristin Smart.”

The sheriff’s office on Wednesday told KSBY additional items of evidence were discovered during searches at Paul and Ruben’s homes Tuesday and Wednesday. They did not elaborate on what the items were.

The search at Ruben’s home was wrapping up as of late Wednesday morning.

—
ORIGINAL STORY: San Luis Obispo County District Attorney Dan Dow is holding a press conference Wednesday related to the recent arrest of Paul Flores and his father, Ruben, and the referral of charges by the sheriff’s office.

The two were arrested Tuesday at their separate homes in connection with the disappearance of 19-year-old Cal Poly freshman Kristin Smart, who was last seen on campus on May 25, 1996.

Following their arrests, San Luis Obispo County Sheriff Ian Parkinson said the case had been forwarded to the district attorney’s office for review.

Dow is expected to announce a filing decision on Wednesday ahead of scheduled court appearances on Thursday.

The San Luis Obispo County Sheriff’s Office was back at Ruben’s home on White Court in Arroyo Grande Wednesday morning where crews the day prior appeared to be digging and dismantling the back deck area as part of a search warrant.

Sheriff Ian Parkinson on Tuesday said that while Kristin’s remains have not been found, he believes they are closer than ever to finding her.

The press conference can be viewed at 11 a.m. on KSBY and on KSBY.com.