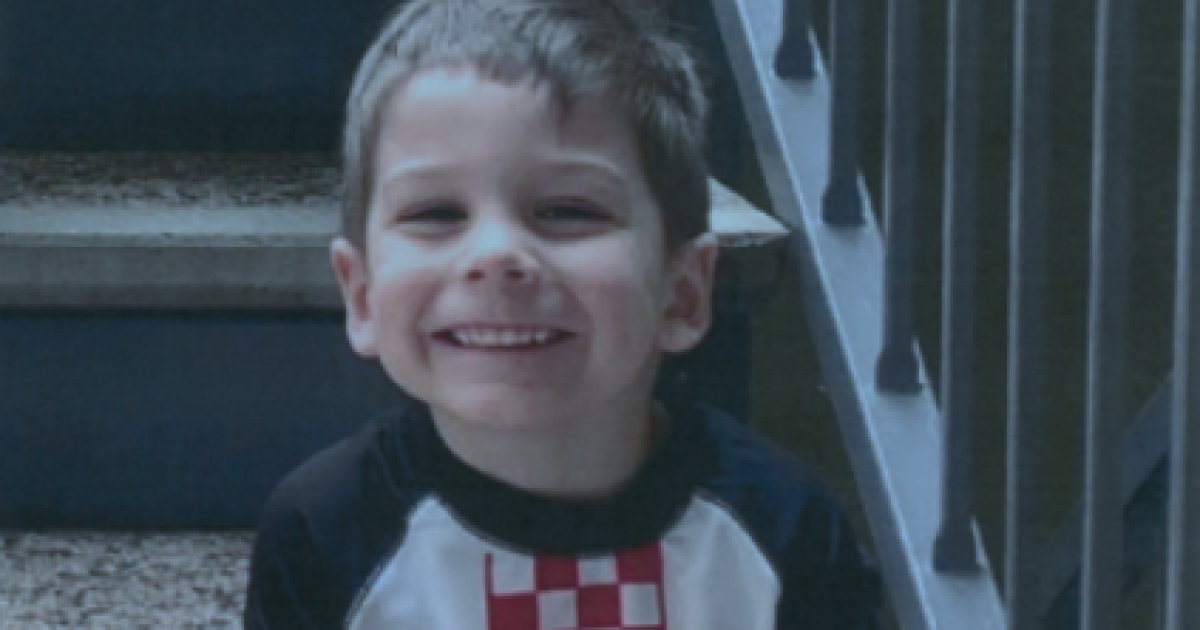 A body believed to be that of Elijah Lewis, a missing 5-year-old from Merrimack, N.H., was found in Abington, Mass., police said Saturday.

New Hampshire Senior Assistant Attorney General Susan G. Morrell, during a news conference in Abington, Mass., said an autopsy will be performed in Massachusetts on Sunday to confirm the exact cause of death and official identification.

Authorities will then examine what further charges will be brought in the case, she said.

Danielle Dauphinais, Elijah’s mother, and Joseph Stapf, whose relationship to Lewis is unclear, have been charged in connection with his disappearance and were arraigned in Hillsborough County Superior Court Wednesday morning.

State Police investigators from Massachusetts, New Hampshire, and Rhode Island were among those working on the search Saturday, along with the FBI and Merrimack Police Department.

Stay in the know: Subscribe to NHPR’s Rundown newsletter.

In a statement, Governor Chris Sununu said, “On behalf of the people of New Hampshire, I would like to thank New Hampshire and Massachusetts law enforcement and everyone else involved for their tireless focus this past week on bringing closure to this search. May Elijah rest in peace.”

The investigation is continuing. The New Hampshire Attorney General’s office asks anyone with possible information to contact the Merrimack Police Department’s crimeline at (603) 424-2424, or the New Hampshire State Police at (603) 223-4381.

This is a developing story and this post will be further updated.