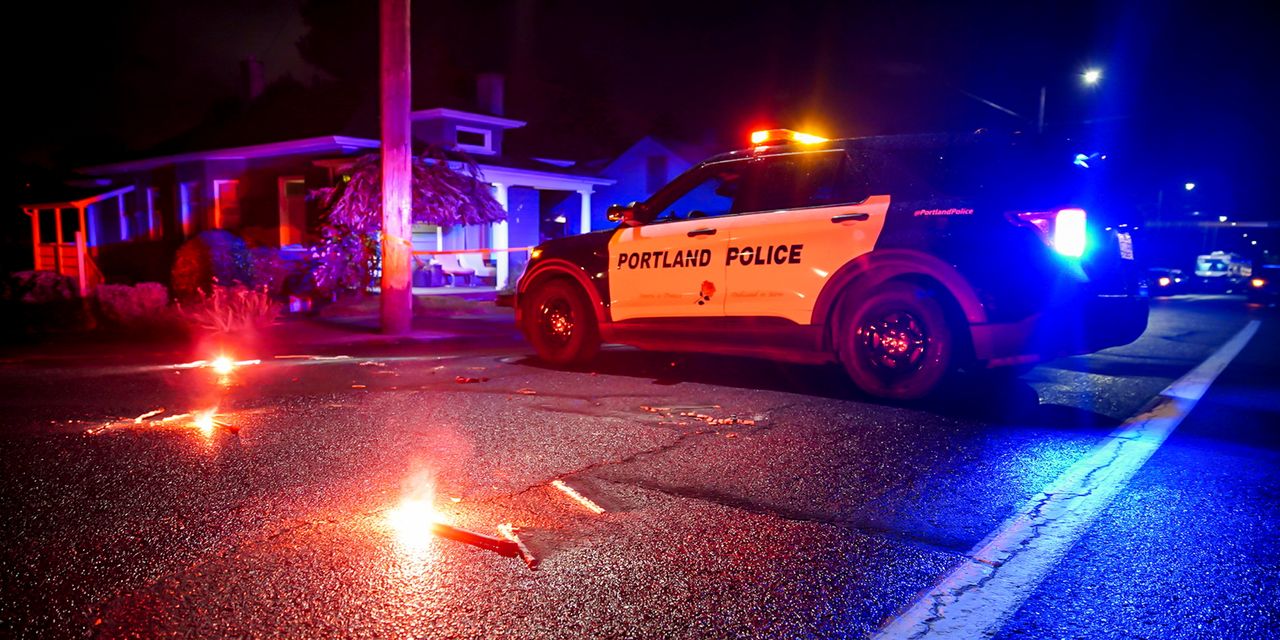 Leaders in Portland, Ore., are looking to combat the city’s rising homicide rate by resurrecting a police unit focused on gun violence. But after a year of growing tension within the department, they can’t find enough officers to join.

Since 14 job openings were announced in May, only four police personnel have applied to work with the new version of Portland’s Gun Violence Reduction Team, which was shut down last year amid long-running protests seeking racial justice and an overhaul of police practices. None have yet been assigned.

Portland officers say such positions, once considered prestigious, are now less desirable, given the increased scrutiny that accompanies them. The new unit has its own citizen-advisory board, instituted after the old unit was criticized by city leaders for racial profiling. A job description says qualifications include the ability to fight systemic racism.

“They’re demonizing and vilifying you, and then they want to put you in a unit where you’re under an even bigger microscope,” said Daryl Turner, head of the union that represents Portland’s officers.

Portland police have coped with frequent late-night street violence in the past year, as well as criticism from politicians and activists on the right and left.