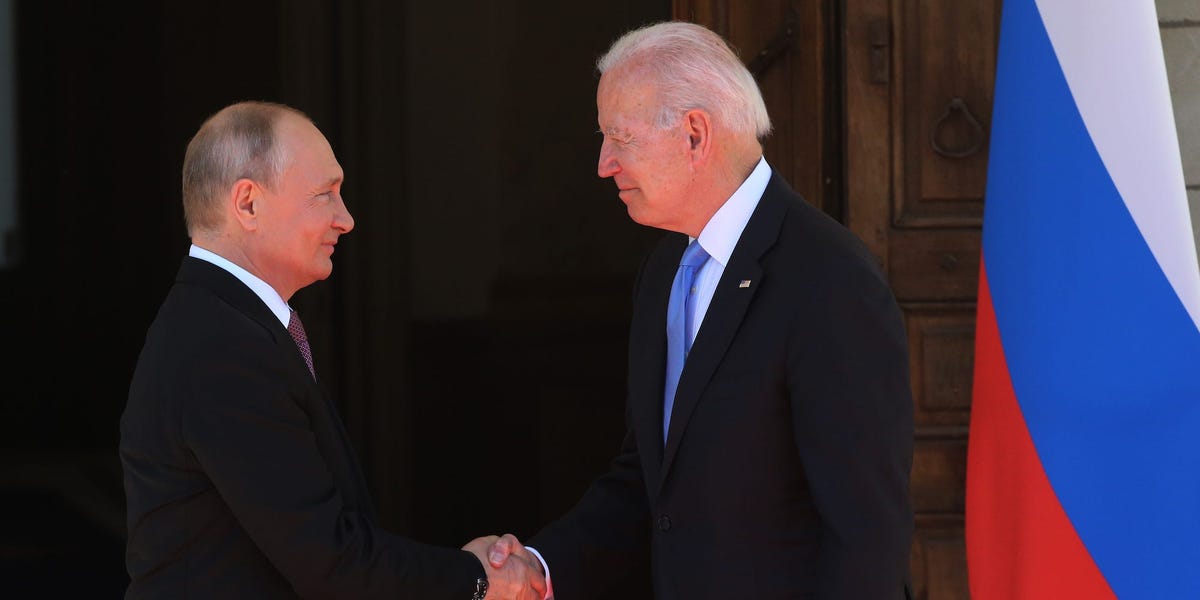 Russian President Vladimir Putin on Thursday pushed back against a baseless narrative perpetuated by Republicans like former President Donald Trump and right-wing media outlets in the US — as well as Russian state news — that President Joe Biden, who is 78, is not mentally well.

In what effectively amounted to backtracking on months of Russian propaganda, Putin said the notion Biden’s mental health is in poor condition is at odds with reality.

“The image of President Biden, which is portrayed by our, and even the American press, has nothing to do with reality,” Putin said during a televised meeting on Thursday, Moscow Times reported. “Biden is a professional, you have to be very attentive when working with him so as not to miss something — because he does not miss a thing, trust me.”

Putin also said Biden is “of sound mind and should be taken seriously,” according to a translation of his comments from CNN’s Bianna Golodryga.

Putin’s comments came after he met with Biden face-to-face for the first time since the latter’s inauguration in January. Biden’s performance at the summit, which took place in Geneva, Switzerland, contradicted Russia’s past disinformation campaign against the president.

The summit itself was largely fruitless. The two leaders agreed to resume nuclear arms control talks and to return their respective ambassadors to their foreign posts. But the dynamic between Washington and Moscow remains highly contentious.

During the 2020 campaign season, Trump and his allies repeatedly sought to portray Biden as senile. They baselessly suggested he was suffering from cognitive decline. Such attacks echoed Russian propaganda aimed at undermining Biden.

The Department of Homeland Security under the Trump administration last July withheld the publication of an intelligence bulletin that said Russia was spreading disinformation on Biden’s mental health, which was reported by ABC News in September. The bulletin, which warned about Russian efforts to amplify “allegations about the poor mental health” of Biden, was not meant for public consumption and was poised to be sent to federal, state, and local law enforcement partners last summer.

The Trump administration in September denied that it was with withheld for political reasons, saying it was held up over quality control concerns. The Biden campaign at the time accused Trump and Russia of “speaking from the same script of smears and lies.”