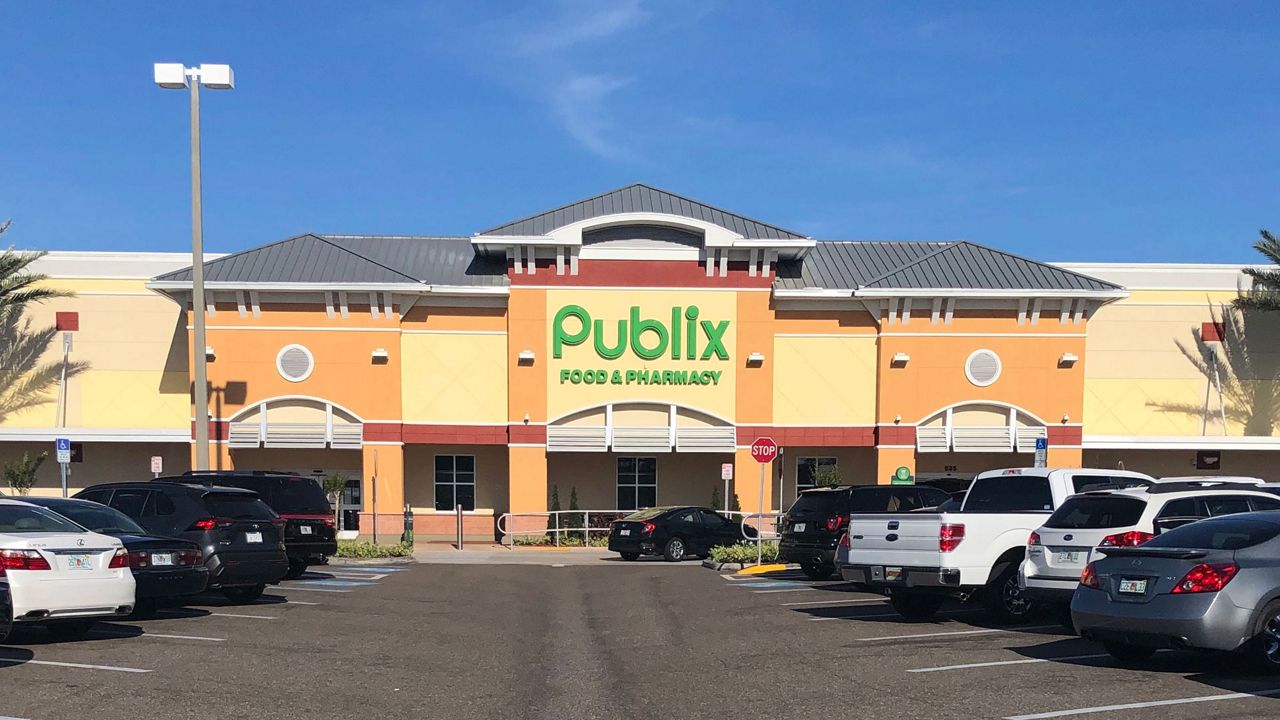 FLORIDA — The heiress to the Publix Super Markets chain paid for most of a Donald Trump rally that preceded the January 6 mob attack on the U.S. Capitol, The Wall Street Journal reported Saturday.

Julie Jenkins Fancelli, daughter of the Publix founder, committed about $300,000 through a top fundraising official for former President Trump’s 2020 campaign, according to organizers, the newspaper report said.

Her money paid for “the lion’s share of the roughly $500,000” for the rally that involved Trump, the report said, citing organizers. The Journal said the donation came through the arrangement of far-right radio host Alex Jones, whom the newspaper said personally pledged more than $50,000 for the event.

At that rally, Trump urged supporters to march to the U.S. Capitol to contest the 2020 U.S. election results, which awarded Democrat Joe Biden the presidency.

Five people died during the attack on the Capitol, and the U.S. House of Representatives this month impeached Trump for an unprecedented second time.

Fancelli declined to respond to requests for comment, The Wall Street Journal said. The newspaper quoted a Publix spokeswoman as saying Fancelli isn’t involved in the company’s business operations and doesn’t “represent the company in any way.”

News reports show that Lakeland-based Publix has contributed heavily in recent years to Republican candidates, including to Gov. Ron DeSantis, and has given to Democrats as well.

In December, the company made four $25,000 contributions to the Friends of Ron DeSantis political committee.