Russian opposition leader Alexei Navalny was detained on Sunday upon his arrival in Moscow. He had spent nearly the last five months recovering in Germany after being poisoned in August. Frederick Florin/AFP via Getty Images hide caption 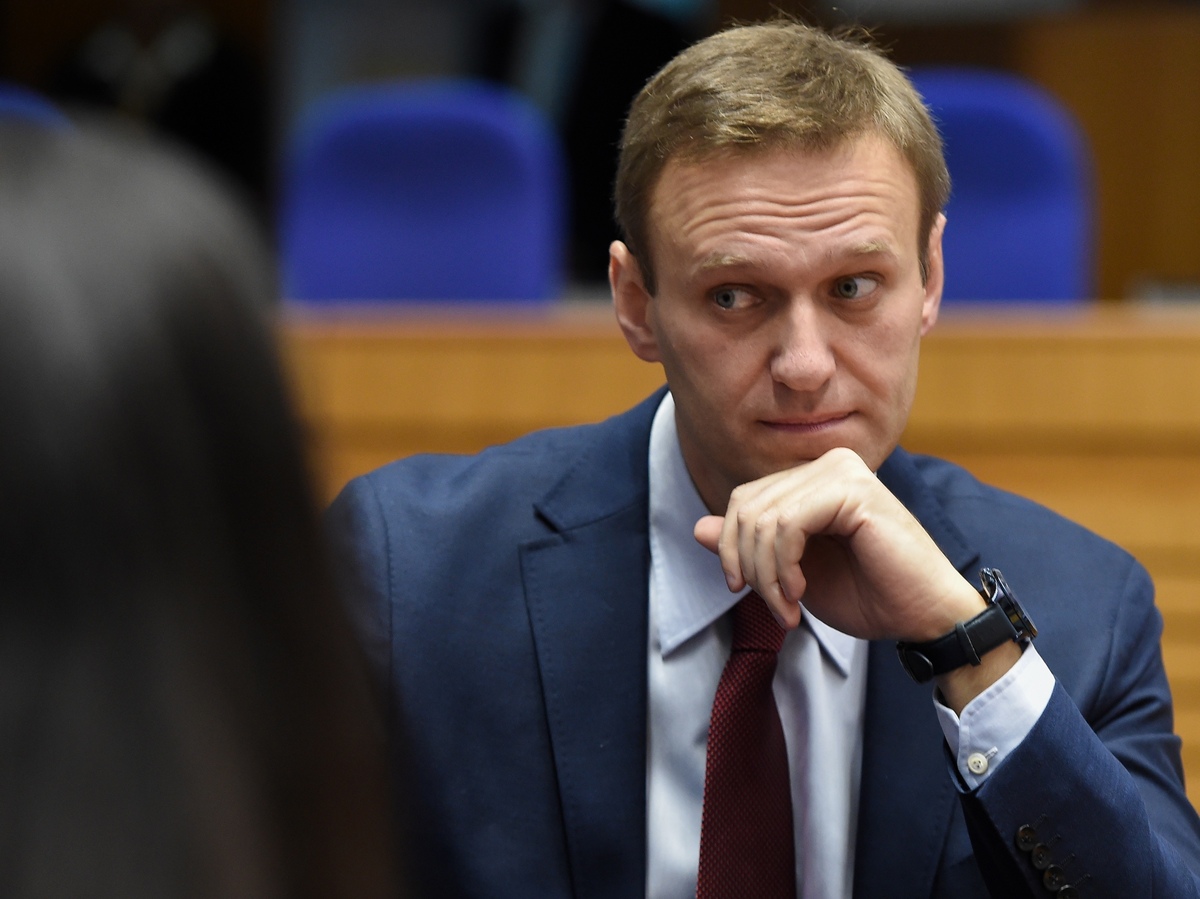 Russian opposition leader Alexei Navalny was detained on Sunday upon his arrival in Moscow. He had spent nearly the last five months recovering in Germany after being poisoned in August.

Russian opposition leader Alexei Navalny was detained upon his arrival in Moscow on Sunday after spending nearly five months in Germany while recovering from being poisoned.

Shortly before his arrest, Navalny made a statement saying the cases against him are all fabricated. He added that the European Court of Human Rights had ruled in his favor in the case where he’s been threatened with imprisonment. That is “why I’m not afraid of anything,” he said.

Navalny was detained on alleged probation violations, according to The Washington Post. The exact reason for his detainment was his failure to appear at a parole hearing, The Guardian reports.

Navalny returned to Moscow on Sunday on a flight from Berlin. When he announced his plans to return earlier in the week, he told supporters to meet him upon his return.

And they did. Crowds formed at Moscow’s Vnukovo Airport, where earlier on Sunday at least four of Navalny’s aides were detained. A heavy police presence also formed at the airport, with some groups of officers wearing riot gear.

The presence of supporters at the airport led to the Navalny’s flight being diverted to Sheremetyevo airport, approximately one-hour from Vnukovo, NPR’s Lucian Kim reports.

Navalny arrived in Berlin in a coma after he was poisoned while on a trip to Siberia in August. Tests run by European health authorities showed that he was poisoned by a variant of the Soviet-era nerve agent Novichok. Doctors removed him from a medically induced coma in September. Navalny had been in recovery from extensive nerve damage since then and said in an Instagram post that he realized it was time for him to return to Russia as he was feeling better.

Russian President Vladimir Putin has denied Navalny was poisoned. But in December, Navalny said he had uncovered details of his own poisoning by duping a Kremlin officer involved in the attack into revealing how it was orchestrated.

Jake Sullivan, President-elect Joe Biden’s incoming national security adviser, said in a tweet Sunday afternoon that Navalny “should be immediately released, and the perpetrators of the outrageous attack on his life must be held accountable. The Kremlin’s attacks on Mr. Navalny are not just a violation of human rights, but an affront to the Russian people who want their voices heard.”
Source Link