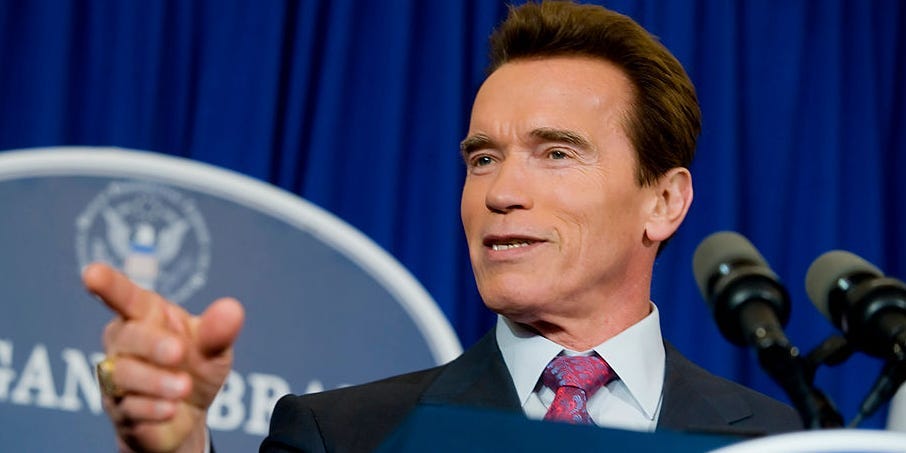 “I think voters made the right decision,” Schwarzenegger said, speaking to the Los Angeles Times about the results of this year’s recall election, which saw Gov. Gavin Newsom keeping his seat by a significant margin. According to an official tally from the California secretary of state’s office, as of September 16, at least 63.7% of the state voted for Newsom to keep his seat.

“It’s better to stay with someone who you know what they’re going to do, rather than someone who comes in wacky and is changing everything around,” Schwarzenegger added.

Schwarzenegger became governor after the recall election of former Gov. Gray Davis in 2003 and served two terms from 2003 to 2011. During the interview with the Los Angeles Times, he declined to reveal his vote in this year’s recall, but critiqued the slate of Republican candidates.

“This is a good comeback story,” he said. “Newsom was down and in the trenches and against the ropes. I think he woke up and made adjustments, talking issues, and all that stuff. And he was very fortunate he had Elder as the leading candidate on the other side.”

In his critique of the field of GOP candidates, Schwarzenegger — who ran as a Republican in 2003 — said they might have fared better had they addressed issues like the economy, education, and the environment instead of doing the “opposite.”

Newsom is slated to keep his seat as governor, though prominent figures like Elder and former President Donald Trump have baselessly alleged that the vote count was rigged. There is no evidence of widespread vote-rigging in the election. Newsom is expected to run to be re-elected as governor in 2022.