The Senate parliamentarian’s decision relieves pressure on Democratic leaders who are attempting to rally support for the $1.9 trillion COVID bill despite concerns from at least two Democrats who say $15 is too high. Patrick Semansky/AP hide caption 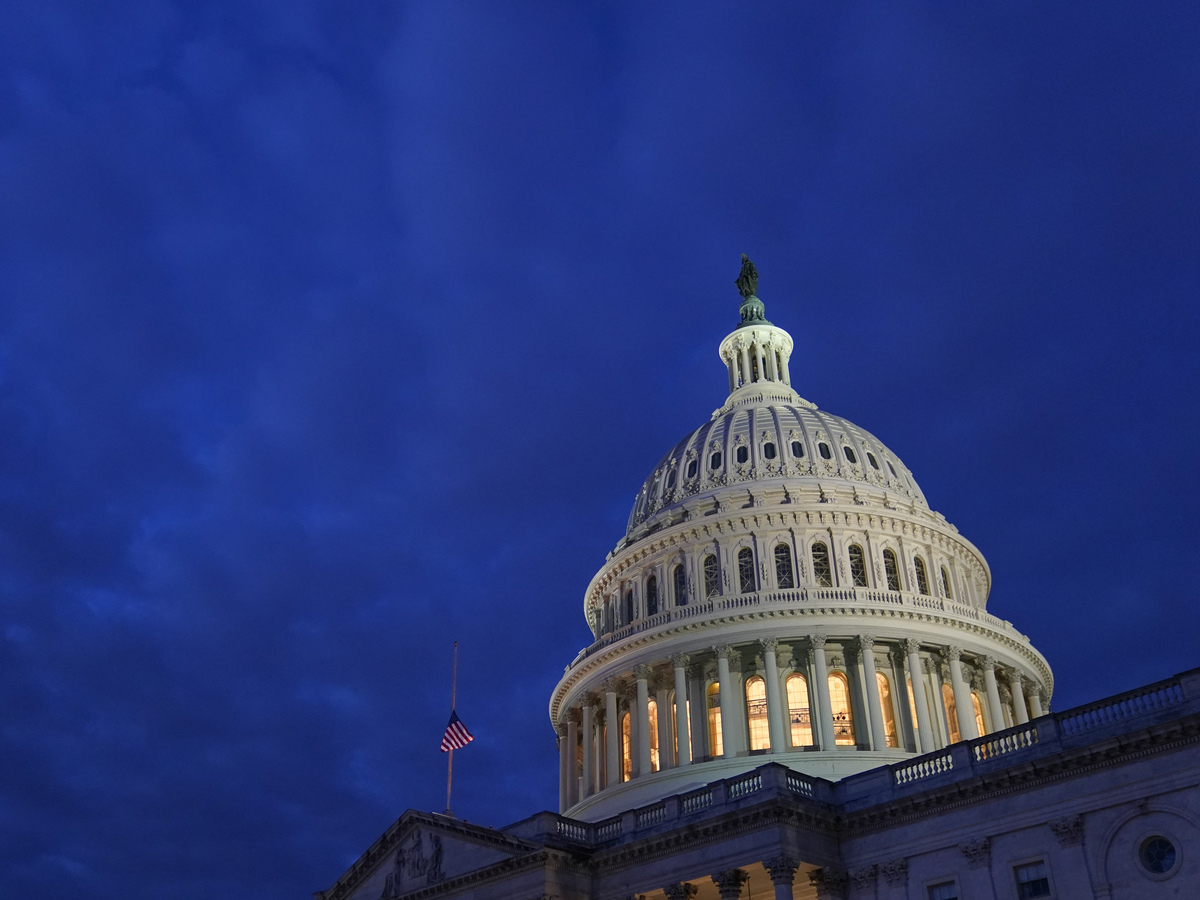 The Senate parliamentarian’s decision relieves pressure on Democratic leaders who are attempting to rally support for the $1.9 trillion COVID bill despite concerns from at least two Democrats who say $15 is too high.

Senate Democrats will not be forced to confront an internal political battle over increasing the federal minimum wage to $15 following a decision by the primary keeper of Senate rules.

The Senate parliamentarian ruled that a plan to gradually increase the federal minimum wage to $15 by 2025 does not fit the complicated rules that govern budget bills in the Senate. House Democrats included the measure in a $1.9 trillion coronavirus relief bill that is expected to be the first major legislative act for President Biden.

Senate Majority Leader Chuck Schumer, D-NY, said he is disappointed in the decision and pledged to pursue other legislation to increase the minimum wage.

“We are not going to give up the fight to raise the minimum wage to $15 to help millions of struggling American workers and their families,” Schumer said in a statement. “The American people deserve it, and we are committed to making it a reality.”

Sen. Lindsey Graham, R-S.C., the top Republican on the Senate Budget Committee praised the ruling, saying it was the appropriate path to protect the rules of the Senate.

The decision is a disappointment for progressives but relieves immediate pressure on party leaders who are attempting to rally support for the overall bill despite concerns from at least two Democrats who say $15 is too high.

Sens. Joe Manchin, D-W.Va., and Kyrsten Sinema, D-Ariz, are the only Democrats who have publicly opposed the idea, but many others have been selectively silent on the issue.

Democrats were bracing for the measure to be removed from the bill and the path to an increase is much more difficult in the Senate where most legislation needs 60 votes to avoid a filibuster. Senate Republicans are almost uniformly opposed to the plan and a stand-alone bill to increase the minimum wage, introduced by Senate Budget Committee Chairman Bernie Sanders, I-Vt., has 37 co-sponsors, meaning a number of Democrats may not back the idea.

In a statement, Sanders said that in the coming days he “will be working with my colleagues in the Senate to move forward with an amendment to take tax deductions away from large, profitable corporations that don’t pay workers at least $15 an hour and to provide small businesses with the incentives they need to raise wages.”

“That amendment must be included in this reconciliation bill,” he continued.

No Republicans are expected to vote for the massive spending package, meaning there will need to be unanimous support among Democrats in order to advance Biden’s first major legislative priority.
Source Link