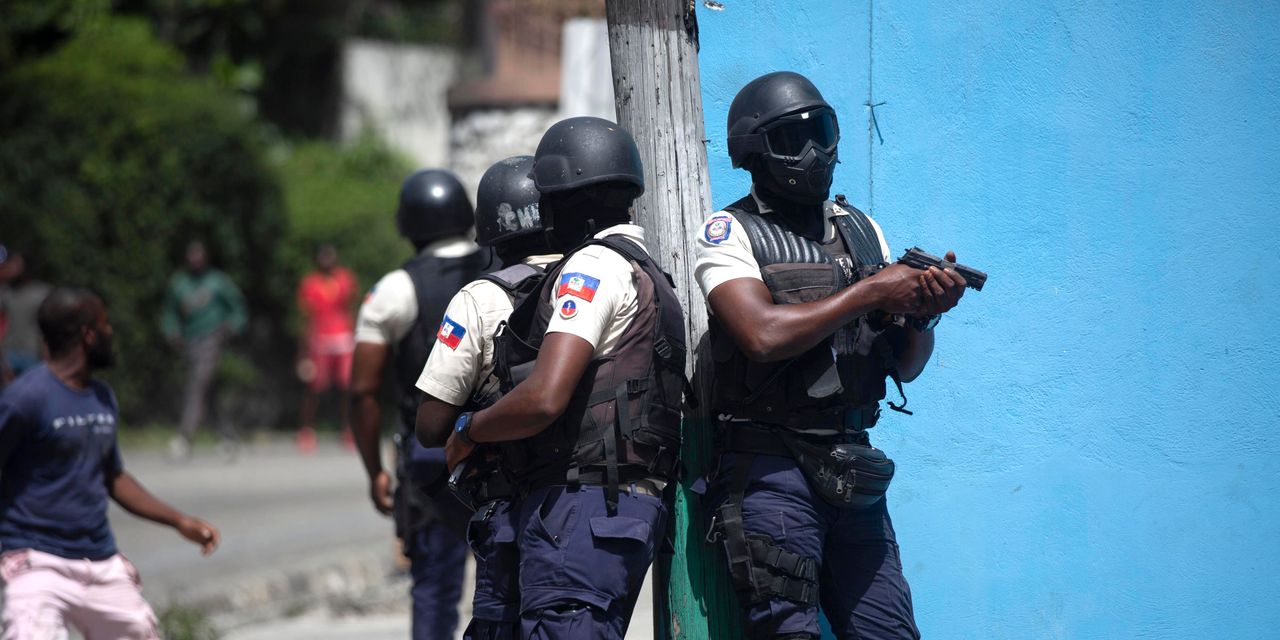 TAIPEI—Eleven of the suspects in the assassination of Haiti’s president broke into Taiwan’s embassy in Port-au-Prince the day after the incident and were arrested there, Taiwan’s Foreign Ministry said Friday.

The group of suspects, who were armed, entered the embassy’s courtyard early Thursday morning, according to a spokeswoman for Taiwan’s Foreign Ministry and a statement posted on the website of the Taiwanese Embassy in Haiti.

The embassy reported the incident to the Haitian authorities, who arrested the suspects at the embassy around 4 p.m. on Thursday, the statement said. The spokeswoman, Joanne Ou, added that the Haitian National Police were investigating the case.

On Thursday, Haitian authorities said that 17 people had been arrested. A day earlier, Haiti’s police chief said that four suspects were fatally shot and that two others were captured.

Haiti, a Caribbean nation on the U.S.’s doorstep, is one of 15 countries with which Taiwan has formal diplomatic relations. Taipei was quick to condemn what it called a “violent and barbarian act” and back the interim government.