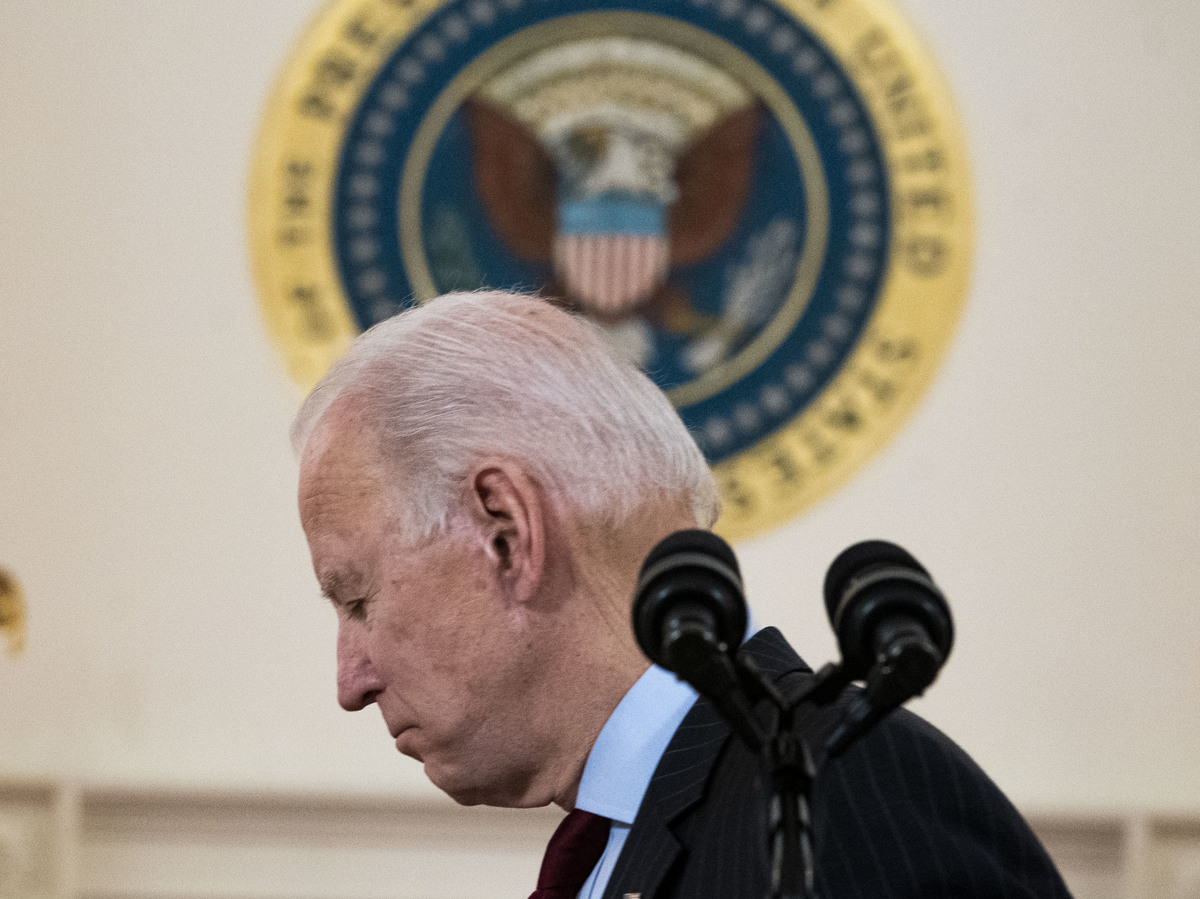 Some Democratic lawmakers on Friday sought justification from the Biden administration for Thursday’s airstrikes in Syria, marking the first significant test of President Biden’s military approach.

“The American people deserve to hear the Administration’s rationale for these strikes and its legal justification for acting without coming to Congress,” Virginia Sen. Tim Kaine said in a statement. “Offensive military action without congressional approval is not constitutional absent extraordinary circumstances. Congress must be fully briefed on this matter expeditiously.”

The airstrikes, which targeted Iranian-backed militia groups in Eastern Syria, came in response to recent attacks and threats against Americans and coalition personnel in Iraq, the Department of Defense said.

White House spokeswoman Jen Psaki told reporters traveling on Air Force One on Friday that the “president is sending an unambiguous message that he’s going to act to protect Americans, and when threats are posed, he has the right to take an action at the time, and in the manner of his choosing.”

“He also is going to take those actions in a manner that’s deliberative, and that has the objective of deescalating activity in both Syria and Iraq,” she said.

Psaki said the Department of Defense had briefed congressional leadership before the action last night. She said there would be a full classified briefing early next week at the latest.

But some Democrats questioned the legality of the military response, raising a longstanding debate over presidential and congressional authority over military action.

Independent Sen. Bernie Sanders of Vermont warned against the president overreaching in his powers to declare military actions.

“While the President has a responsibility to defend the people of the United States, our Constitution is clear that it is the Congress, not the President, who has the authority to declare war,” he said in a statement.

Psaki, the White House spokeswoman, said that the administration had conducted a legal review before conducting the strikes.

“As a matter of international law, the United States acted pursuant to its right to self-defense as reflected in Article 50-1 of the UN Charter. The strikes were both necessary to address the threat and proportionate to the prior attacks,” Psaki said.

Pentagon spokesman John Kirby also stressed to reporters that the strike fell within the president’s authority under the Constitution and the U.N. Charter, calling it “deliberate and proportionate.”

On the question of casualties, Kirby said an assessment was ongoing. The Iranian-backed militant group that was targeted said one of its fighters was killed; a U.S. official told NPR’s Tom Bowman three to four people may have been killed but that the review isn’t final.

In 2017, just a few months into then-President Trump’s administration, he too delivered a retaliatory airstrike on militants in Syria. At the time, the move prompted calls by Democrats, including House Speaker Nancy Pelosi, for immediate debate over congressional authority for any future military action.
Source Link