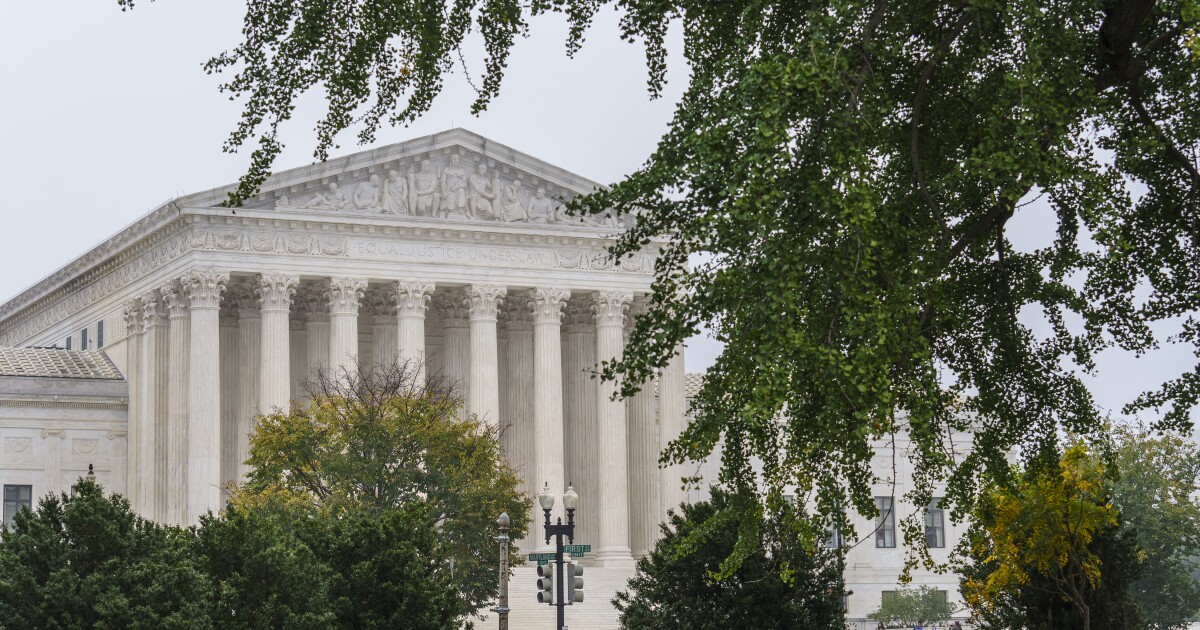 The Supreme Court, citing religious liberty has lifted another of California’s COVID restrictions, holding the state may not prevent people from gathering in homes for Bible study and prayer meetings.

The court issued a 5-4 order near midnight Friday barring the enforcement of a state restriction that was due to expire on Thursday.

The court’s conservatives slammed the U.S. 9th Circuit Court of Appeals for what they called another “erroneous” decision in favor of the state.

“This is the fifth time the court has summarily rejected the 9th Circuit’s analysis of California’s COVID restrictions on religious exercise,” they said in Tandon vs. Newsom. In the most significant of the rulings, the court in early February said churches in California may open for indoor worship services, so long as they enforced limits on how many people gathered together.

Repeatedly in these cases, judges in California and the justices in Washington have disagreed over how to compare, for example, people gathering in a restaurant or hair salon to people gathering for a worship service. The state has enforced stricter limits on indoor gatherings such as in theaters or churches where people sit together for an hour or more while allowing retail stores where people go in and out to remain open.

In the latest order, the conservative justices again noted that the state has opened public businesses while restricting religious gatherings. And they said the state regulators are violating the 1st Amendment’s protection for the free exercise of religion “whenever they treat any comparable secular activity more favorably than religious exercise.”

“California treats some comparable secular activities more favorably than at-home religious exercise, permitting hair salons, retail stores, personal care services, movie theaters, private suites at sporting events and concerts, and indoor restaurants to bring together more than three households at a time,” they said in an unsigned order. “The 9th Circuit did not conclude that those activities pose a lesser risk of transmission than applicants’ proposed religious exercise at home.”

Kagan accused the majority of comparing “apples and watermelons” and concluding they are essentially equal.

“The 1st Amendment requires that a state treat religious conduct as well as the state treats comparable secular conduct. Sometimes finding the right secular analogue may raise hard questions. But not today,” she wrote. “California limits religious gatherings in homes to three households. If the state also limits all secular gatherings in homes to three households, it has complied with the 1st Amendment. And the state does exactly that: It has adopted a blanket restriction on at home gatherings of all kinds, religious and secular alike …. California need not … treat at-home religious gatherings the same as hardware stores and hair salons — and thus unlike at-home secular gatherings ….The law does not require that the state equally treat apples and watermelons.”

“Pastor Jeremy Wong and Karen Busch regularly held Bible studies, prayer meetings, and worship services at their homes — as had millions of other Christians in California who sincerely believe assembling for small-group, ‘house church’ fellowship is just as indispensable to their faith as attending Mass is for a Catholic,” they told the court. “Yet for over a year now, California has completely prohibited or substantially restricted those ‘gatherings’ and many others.”

A federal judge and the 9th Circuit Court had refused to lift the state’s restrictions.

On Thursday, the state’s lawyers urged the court to stand aside, noting the restrictions would be lifted within a week. Moreover, the state’s “policy is entirely neutral toward religion; it applies to gatherings for any purpose — secular or religious,” they said.