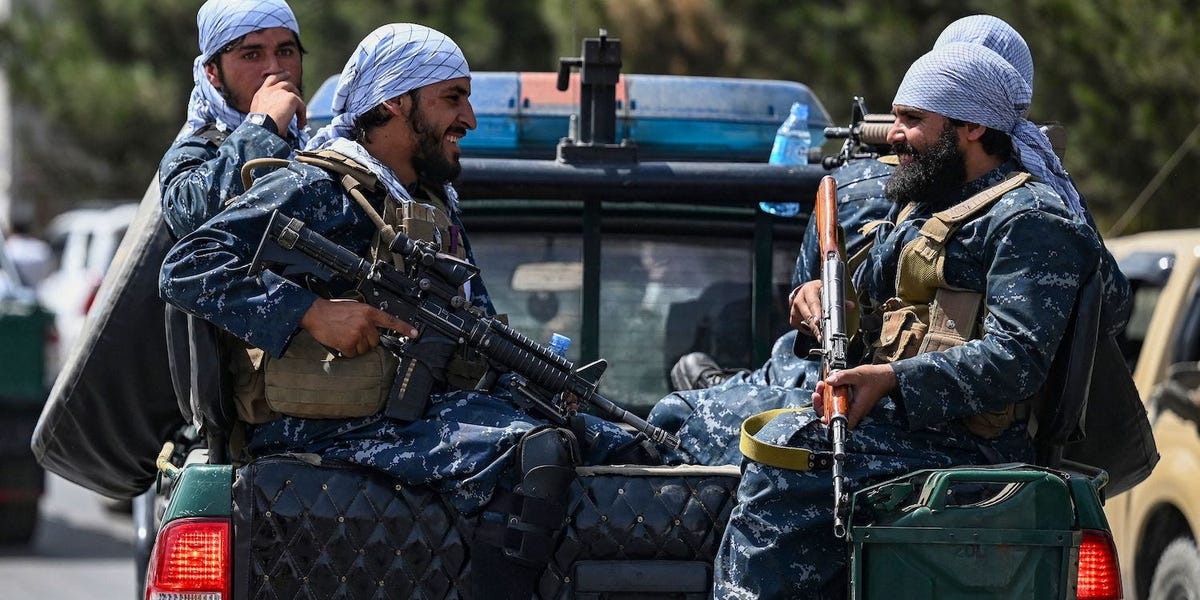 The Taliban are begging for the release of Afghanistan’s frozen funds as the country’s economy falls into a crisis, Reuters reported on Friday.

“The money belongs to the Afghan nation. Just give us our own money,” Ahmad Wali Haqmal, the country’s finance-ministry spokesperson, said to Reuters. “Freezing this money is unethical and is against all international laws and values.”

Haqmal said that in return for the money, the Taliban would respect the education of women and human rights, the report said.

Shah Mehrabi, a board member of Afghanistan’s central bank, told Reuters the “situation is desperate and the amount of cash is dwindling.”

Since the collapse of the Afghan government in August, the Taliban have been unable to get their hands on the central bank’s nearly $10 billion in reserves, some of which is held in New York City.

The money was frozen by the US after Afghanistan’s previous government fell to the militant group, which left the Taliban hamstrung and without sufficient funding.

Meanwhile, Afghanistan is facing a tremendous humanitarian disaster as it readies for the cold winter months, the United Nations said Monday.

The UN’s World Food Programme said more than half the country’s population — 22.8 million people — would be food-insecure this winter.

Humanitarian-aid officials blamed the bleak figure on the country’s spiraling economic crisis, a security dilemma, the COVID-19 pandemic, and droughts.