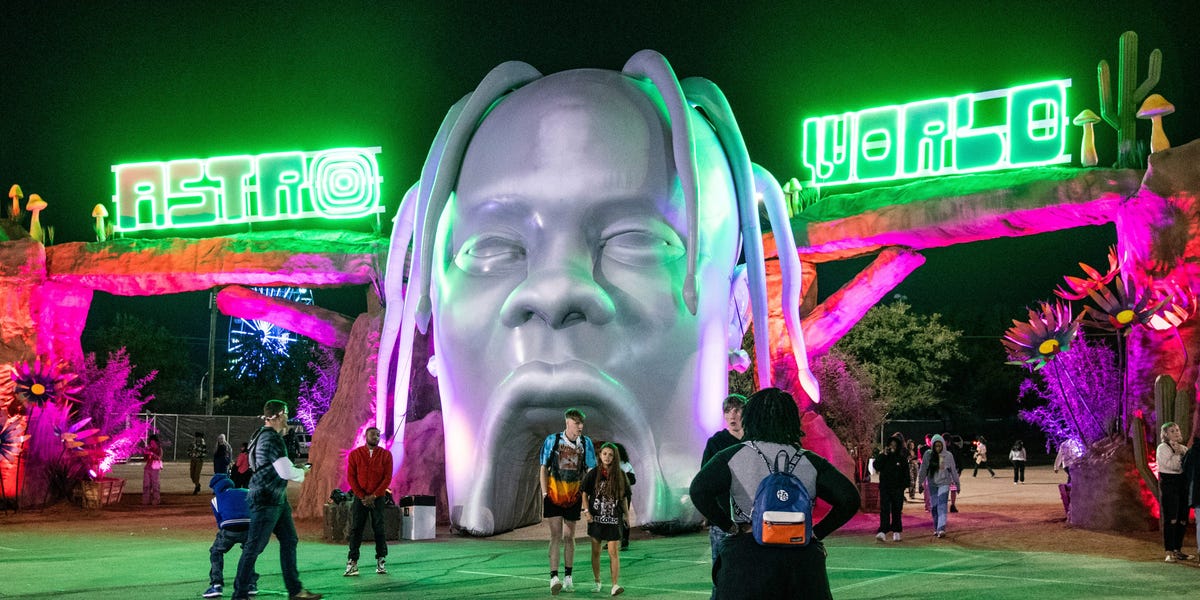 Bharti Shahani, who was in her final year at Texas A&M, attended the festival with her sister, Namrata Shahani, and her cousin, Mohit Bellani.

Her sister and her cousin lost Bharti and their phones when the crowd compressed. Namrata told KTRK that they didn’t see her again until she was hospitalized at Houston Methodist Hospital.

The crowd surge, which killed at least eight people and injured hundreds of others, caused her to have several heart attacks, her family told KTRK. Bharti, they said, is still connected to a ventilator to help her breathe.

“Once one person fell, people started toppling like dominos. It was like a sinkhole. People were falling on top of each other,” Bellani said to KTRK. “There were like layers of bodies on the ground, like two people thick. We were fighting to come up to the top and breathe to stay alive.”

The family’s legal team did not immediately respond to Insider’s request for comment.

Bellani also told KTRK that Bharti lost oxygen for minutes at a time — 10 minutes, followed by 7 minutes — swelling her brain.

“The doctors, they say the chances of survival are nothing, which I have not even spoken to my wife until now. We keep saying we’ll pray,” Bharti’s father, Sunny Shahani said to KTRK. “I request all of Houston to pray for her. Maybe the prayers might work as a miracle for her.”

Bharti’s father told KTRK that she had just secured an internship for the summer after her graduation this upcoming spring. She was supposed to take over the family’s company one day.

The family created a GoFundMe and is asking for donations and prayers.

The Houston Police Department, Scoremore Shows, and Live Nation did not immediately respond to Insider’s request for comment.