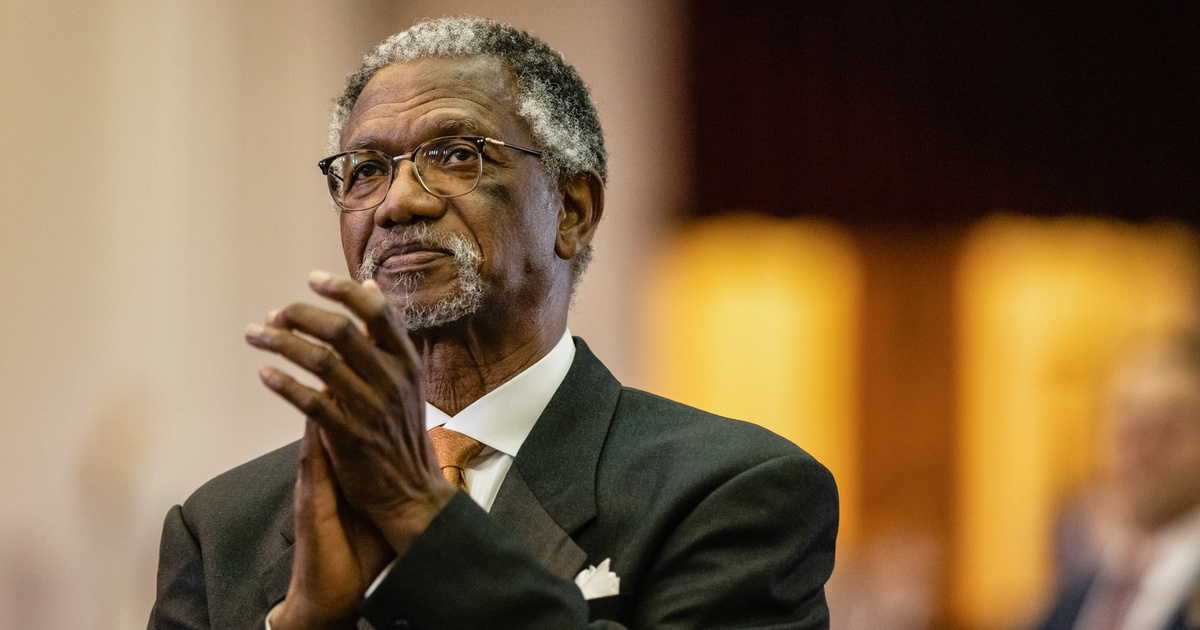 Sign up for The Brief, our daily newsletter that keeps readers up to speed on the most essential Texas news.

Another partisan stalemate has broken out in the final days of the second special session called by Gov. Greg Abbott this year, again imperiling the jobs of 2,100 legislative staffers along with two key conservative priority bills.

On Monday night, Rep. Harold Dutton, D-Houston, abruptly adjourned the House Public Education Committee, which he chairs, without voting on two bills prioritized by Lt. Gov. Dan Patrick, the leader of the Senate: a bill that would limit how educators can teach social studies and talk about race at Texas public schools, referred to as the “critical race theory bill,” and another that would require transgender students to participate in sports based on the gender listed on their birth certificate instead of their gender identity.

“We have gotten to the point now where the Senate has adopted certain principles and practices that I don’t think bode well for this Legislature. I think that what’s happened is we have allowed them to do certain things and they disrespect the House in certain fashions,” Dutton said. “It has gotten worse to the point where today, what I am told, is that if we don’t pass these two bills — the [critical race theory] bill and the transgender bill — the Senate is not going to consider trying to fix the funding in Article X. So, I want to see if he has his big boy pants on. This meeting is adjourned.”

Article X refers to the section of the state budget that covers funding for the state Legislature and other independent agencies that support its work. Abbott vetoed legislative funding in June in retaliation for the defeat of his priority election and bail changes bills when Democrats first walked out of the House in May during the final days of the regular legislative session.

The Legislature was set to lose its funding this month, as the new fiscal calendar starts Wednesday, but Abbott and legislative leaders extended its funding through the end of September. Still, the Legislature has not passed a long-term solution for the rest of the next two-year budget cycle, putting in peril the livelihoods of the staffers funded through the Legislature. Lawmakers salaries are constitutionally protected and therefore not affected by Abbott’s veto.

House Bill 5, a wide-ranging bill that includes funding for a 13th check for retired schoolteachers and the restoration of legislative funding, was set to be heard on the chamber floor Monday, but its author, Rep. Greg Bonnen, R-Friendswood, suddenly postponed its consideration until Wednesday. On Tuesday, Rep. Chris Turner, D-Grand Prairie, asked the House to reconsider the motion by which the bill was postponed, which would allow lawmakers to take up the bill immediately. The vote failed by a vote of 74-49.

Dutton did not say who had told him that the Senate would not pass the legislative funding bill until the House passed the two bills in his committee. His office has not returned a request for comment from The Texas Tribune. Patrick’s office did not immediately return a request for comment.

The so-called critical race theory bill and the transgender athletes legislation are priority items for socially conservative lawmakers and have garnered support from Abbott. Critical race theory is an academic discipline that studies how race and racism have impacted social and local structures. The bill became a rallying cry for conservatives across the nation last year and several legislatures, including Texas’, have already passed bills limiting its teaching in public schools. Academic experts say GOP leaders have misrepresented the tenets of the framework.

The bill on transgender athletes received approval from the Senate during the regular legislative session earlier this year but died in the final days of the session in the House.

Tuesday afternoon, Dutton set a meeting of the public education committee for 4 p.m.

During the regular legislative session, Dutton was criticized by fellow Democrats and LGBT activists for reviving a version of the transgender student athletes bill after it had already died in committee. At the time, the move appeared to be in retaliation to members of his own party for spiking one of his bills.

Back then, Dutton said it was his policy as committee chairman to allow votes on bills that had enough support to pass.

Join us Sept. 20-25 at the 2021 Texas Tribune Festival. Tickets are on sale now for this multi-day celebration of big, bold ideas about politics, public policy and the day’s news, curated by The Texas Tribune’s award-winning journalists. Learn more.