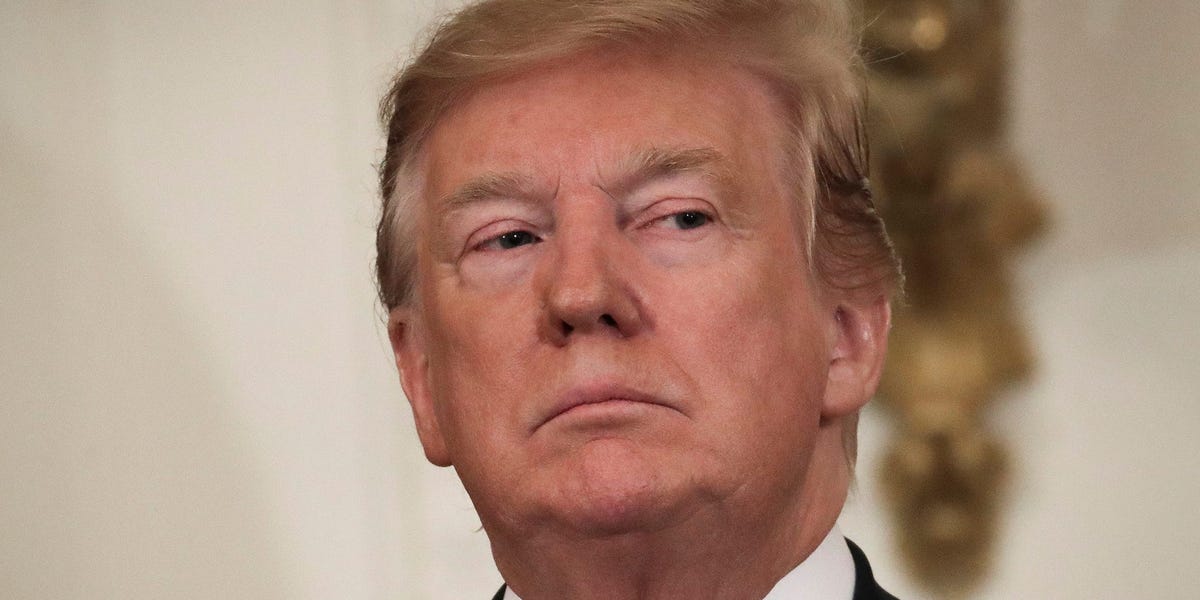 Thirty-five House Republicans on Wednesday voted in favor of a bill to establish a commission to investigate the January 6 attack on the Capitol.

Former President Donald Trump this week urged Republican lawmakers to oppose it, saying in a statement: “Republicans must get much tougher and much smarter, and stop being used by the Radical Left.”

The result underscores the ongoing division within the GOP over Trump’s role in and influence over the party’s direction, with many Republicans who had criticized the former president for his role in the events of January 6 — including Rep. Liz Cheney — breaking ranks to vote in favor of establishing a commission.

The bill passed by a vote of 252-175 and was opposed by GOP leadership, Insider’s Grace Panetta and Charles Davis reported.

House Minority Leader Kevin McCarthy spoke out against the bill, saying the commission “does not examine interrelated forms of political violence in America,” and House Republican leadership on Tuesday also tried to pressure GOP lawmakers to vote against it, Punchbowl News reported.

The 35 House Republicans who broke ranks to vote in favor of the bill, GovTrack.us showed:

“I’m happy to put a light on all the facts and timelines,” said Rep. Don Bacon, ABC News reported, before his vote in favor of the bill. The list was first reported by CNN.