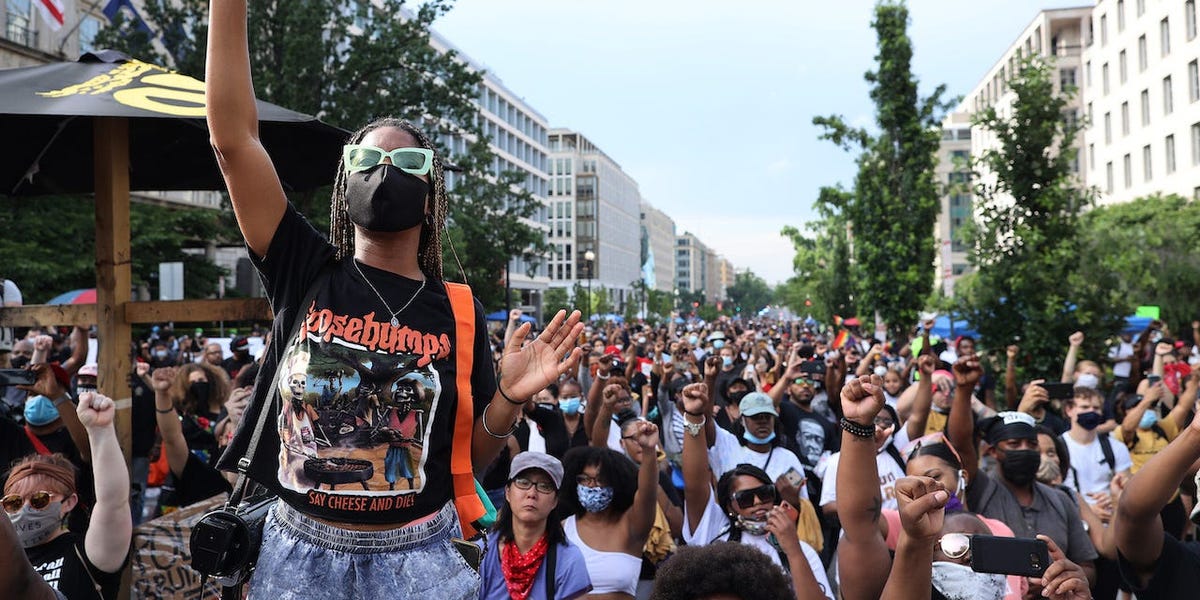 The Senate voted unanimously on Tuesday to pass legislation that would make June 19th, known as Juneteenth, a national holiday celebrating the end of slavery in the US.

The bipartisan bill, authored by Democratic Sen. Ed Markey and Republican Sen. John Cornyn, will need to be passed by the House and signed by President Joe Biden before it becomes law, but the Senate’s vote marks a significant step forward in the years-long legislative effort.

“Happy that my bill to recognize Juneteenth as a national holiday just passed the Senate. It has been a state holiday in Texas for more than 40 years,” Cornyn tweeted on Tuesday. “Now more than ever, we need to learn from our history and continue to form a more perfect union.”

The bill was only able to pass after Sen. Ron Johnson, a Wisconsin Republican, ended his efforts to block it, conceding on Tuesday that few of his colleagues have an “appetite” to debate the issue. Johnson argued that it was too costly to give federal government employees an additional day off and has suggested the government remove a federal holiday in exchange for Juneteenth.

The Juneteenth holiday celebrates June 19, 1865, when a union general informed African Americans in Galveston, Texas, that they had been emancipated from slavery, two years after the Emancipation Proclamation. The day has been celebrated since the late 1800s. In 1980, Texas became the first state to make Juneteenth a holiday, and now the vast majority of states recognize the day.

There are a total of 10 existing federal holidays in the US, which amounts to far fewer annual paid days off than the US’s peer countries provide. It’s been almost 40 years since the federal government created the last national holiday: Dr. Martin Luther King Jr. Day.

A federally recognized Juneteenth holiday would only technically apply to government employees, but private organizations often follow suit and give their workers the day off. A slew of private employers, including major corporations, made the day a paid holiday beginning last year.

Remember the Couple Who Waved Guns at Protesters? The Missouri Governor Just Pardoned Them. – Slate

Remember the Couple Who Waved Guns at Protesters? The Missouri Governor Just Pardoned Them. – Slate