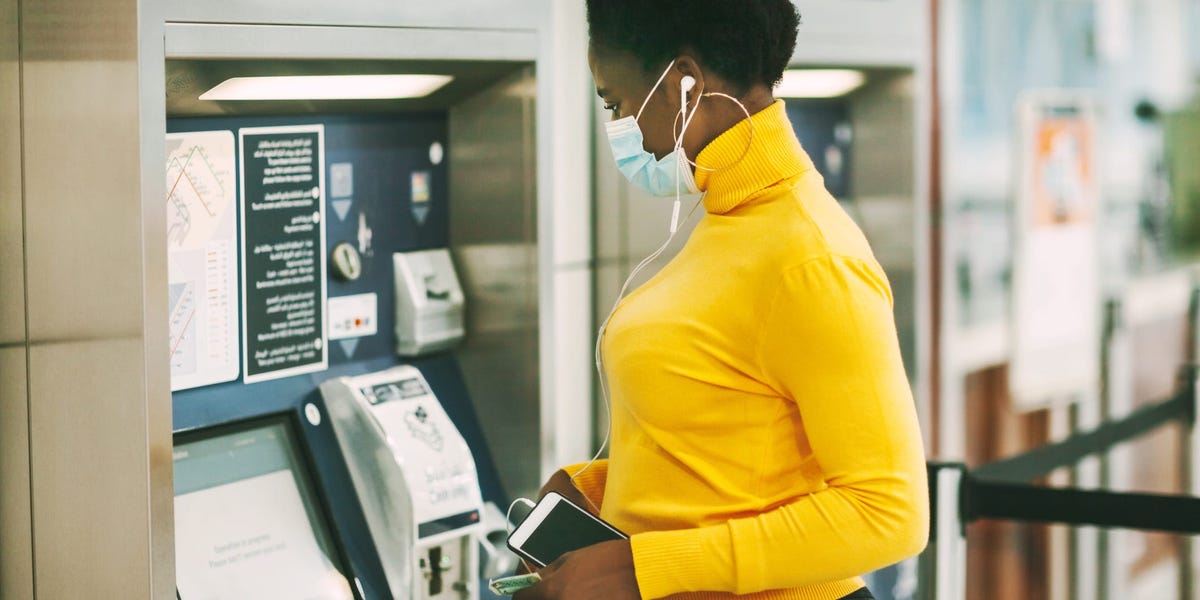 Congress is close to reaching a deal on yet another economic relief package.

On March 6, the Senate passed a version of the $1.9 trillion American Rescue Plan after a marathon session. The bill now heads back to the House where it is expected to pass fairly quickly. From there, it will move on to President Biden for a final signature.

The bill contains a third round of stimulus checks worth up to $1,400 per person, including dependents, and $2,800 per married couple — the largest payments yet.

As with the previous rounds of stimulus checks, the amount of money that goes to qualifying Americans is based on adjusted gross income. People whose AGI falls under a specified level get the maximum check, while others who earn above that amount but below an upper threshold will be eligible for a reduced check.

The Senate made some changes to the House bill it received earlier in the week, including reducing the upper income limits for the third round of stimulus checks.

A stimulus check is a non-taxable cash payment sent to qualifying Americans by direct deposit, check, or debit card. The money can be used however you want and does not need to be repaid to the government — even if you get too much.

Other names for stimulus checks include Economic Impact Payments and the Recovery Rebate Credit.

What are the income limits for the 3rd stimulus check?

Reduced checks would go to people earning above those income limits but below $80,000 for single filers, $120,000 for head-of-household filers, and $160,000 for married joint filers.

The Senate version of the bill reduced the upper limits to below the previous two rounds of checks, meaning fewer Americans will receive a stimulus check this time.