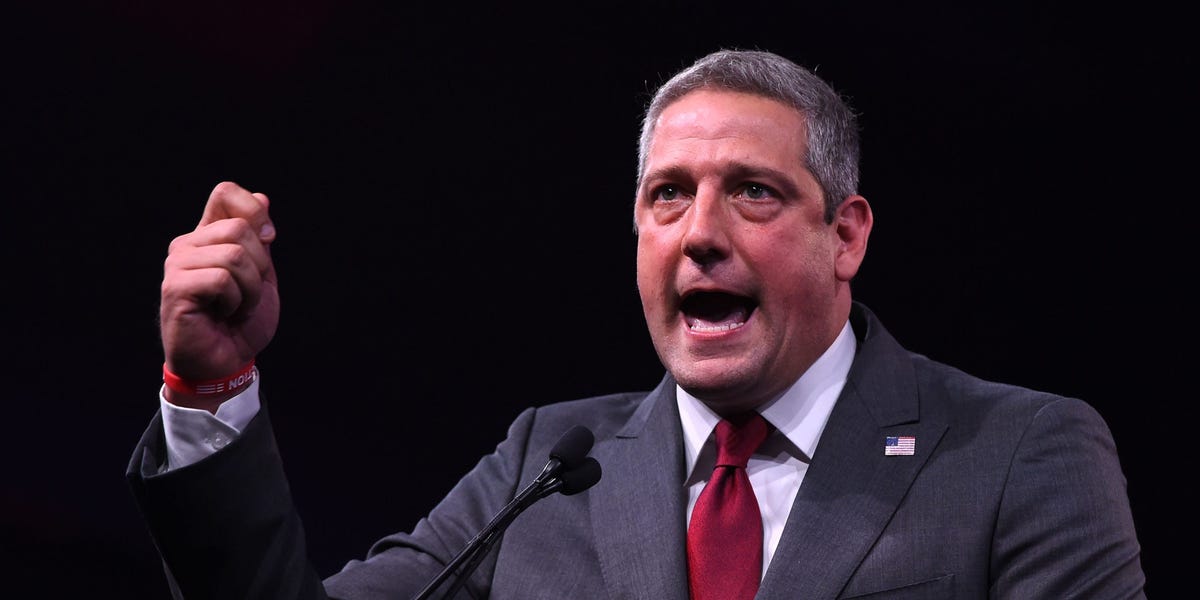 Rep. Tim Ryan of Ohio ripped into House Republicans who voted against creating a commission to investigate the January 6 insurrection at the Capitol.

Speaking from the House floor Wednesday after the vote, the Democrat thanked the GOP members who supported the commission and accused the rest of “incoherence” and of not “living in reality.”

He then compared the multiple investigations carried out by House Republicans into former Secretary of State Hillary Clinton over the 2012 Benghazi attack to their disinterest in investigating the Capitol attack.

“We have people scaling the Capitol, hitting the Capitol police with lead pipes across the head, and we can’t get bipartisanship,” he shouted. “What else has to happen in this country?”

Ryan also said votes against the commission were “a slap in the face to every rank and file cop in the United States.”

The House passed a bill Wednesday to create a bipartisan commission to investigate the insurrection in a 252-175 vote, with 35 Republicans voting in favor. Republican leadership in the House and Senate have publicly opposed the bill.

The commission will be made up of five Republicans and five Democrats, and will have the ability to issue subpoenas for relevant information concerning the insurrection.

Have a news tip? Contact this reporter at kvlamis@insider.com.