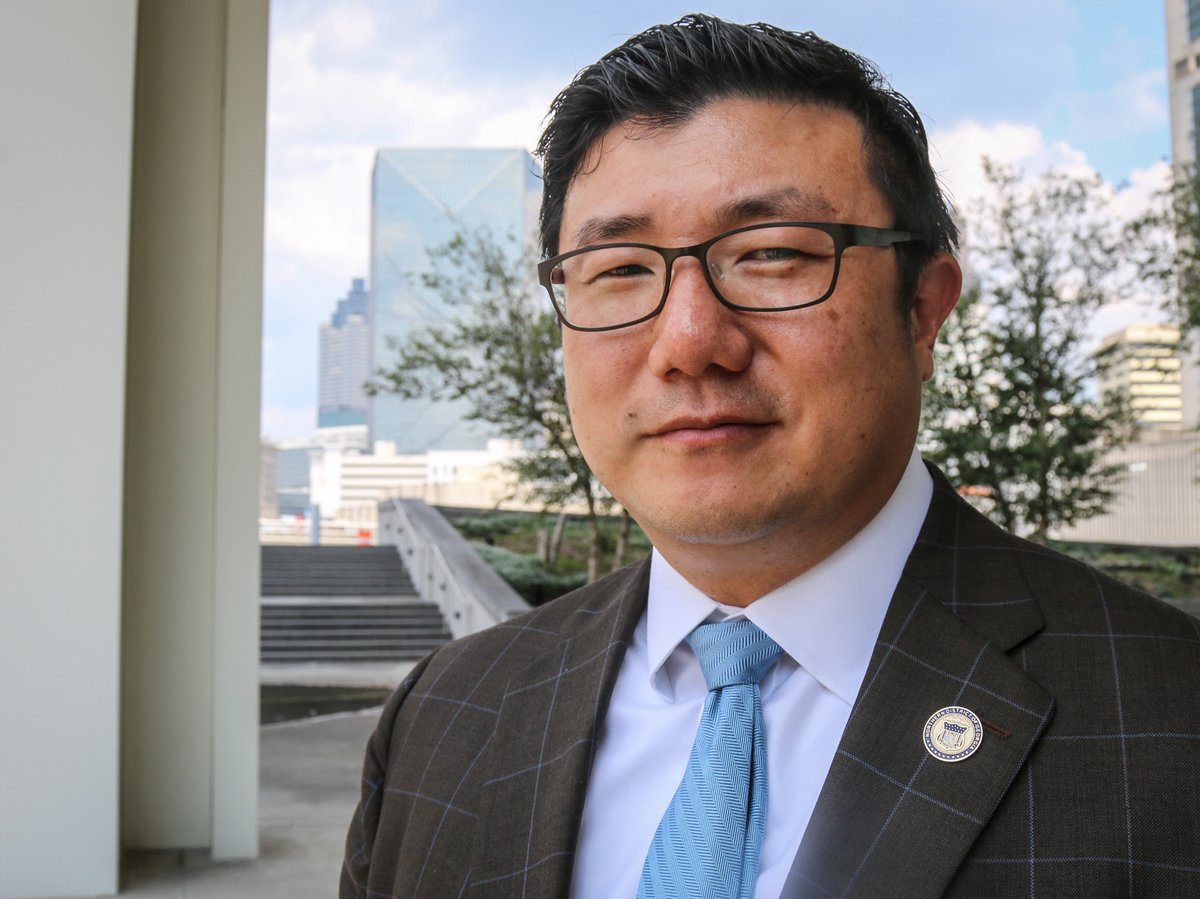 The top U.S. prosecutor in Atlanta resigned from his post Monday, giving no clear reason for his departure.

“It has been the greatest honor of my professional career to have been able to serve my fellow citizens as the U.S. Attorney for the Northern District of Georgia,” Pak wrote in his announcement. “I have done my best to be thoughtful and consistent, and to provide justice for my fellow citizens in a fair, effective and efficient manner.”

The resignation of Pak, who was appointed by President Trump, comes days after a phone call between the president and Georgia Secretary of State Brad Raffensperger was made public, during which Trump urged Raffensperger to “find” enough votes to overturn his loss in the state.

In the call, Trump, referring to investigations into claims of voter fraud, referred to a “never-Trumper U.S. attorney” in Georgia, according to The Associated Press. It’s unclear, however, whether Trump was referring to Pak with this comment.

Pak submitted his resignation Monday after serving for more than three years as the chief federal law enforcement officer for the Northern District of Georgia.

Talking Points Memo says Pak originally intended to stay in office until President-elect Joe Biden’s inauguration on Jan. 20. New presidential administrations usually replace U.S. attorneys from prior administrations; however, it’s not usual for them to leave before the end of their term.

Pak, who was born in South Korea, immigrated to the U.S. when he was 9. As U.S. attorney, the Justice Department says, his office increased the number of criminal cases prosecuted by more than 30% compared to from 2017. His work emphasized taking cases that should be handled on the federal level, regardless of the amount of financial loss or quantity of drugs, the agency said.

Prior to serving as the Atlanta-area’s top federal prosecutor, Pak was a member of the Georgia House of Representatives from 2011 to 2017. As an attorney, Pak started out in private practice and later worked as an assistant U.S. attorney in the Northern District of Georgia in 2002.
Source Link