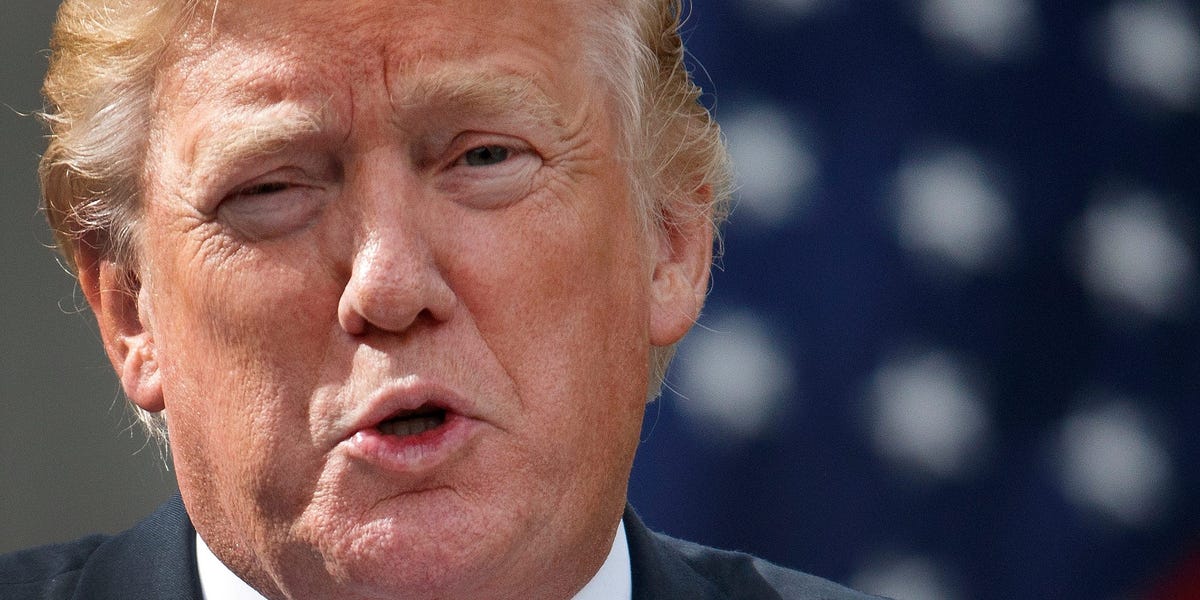 Lawyers for former President Donald Trump are urging a federal judge in Florida to force Twitter to reinstate his account.

In a preliminary injunction against Twitter filed Friday in the US District Court for the Southern District of Florida, his lawyers argued in part that the social media platform has been suspending accounts arbitrarily.

The Taliban, for example, has been able to “tweet regularly about their military conquests and victories across Afghanistan” since early August, his lawyers wrote.

Twitter “exercises a degree of power and control over political discourse in this country that is immeasurable, historically unprecedented, and profoundly dangerous to open democratic debate,” lawyers for Trump wrote.

Trump has been banned from Twitter for months because of his potential to incite further violence following the deadly siege on the US Capitol in January, the platform said.

In the most recent court filing, Trump’s lawyers said Twitter made that claim “falsely.”

The move to ban him from the platform infuriated the former president. A senior administration official told Politico that Trump went “ballistic.” Shortly after Twitter removed his @realDonaldTrump account, the president tweeted from the official @POTUS and @TeamTrump handles. But Twitter immediately deleted those posts as well.

One of his now-deleted tweets said the president has begun “negotiating with various other sites” and hinted at a big announcement. Trump also said his team would “look at the possibilities of building our own platform in the near future.”

Immediately following his permanent suspension from Twitter, top conservatives began sharing their Parler accounts on the platform, encouraging their followers to gravitate there.

How Do Bad Cops Stay in Power? Just look at Miami. – POLITICO