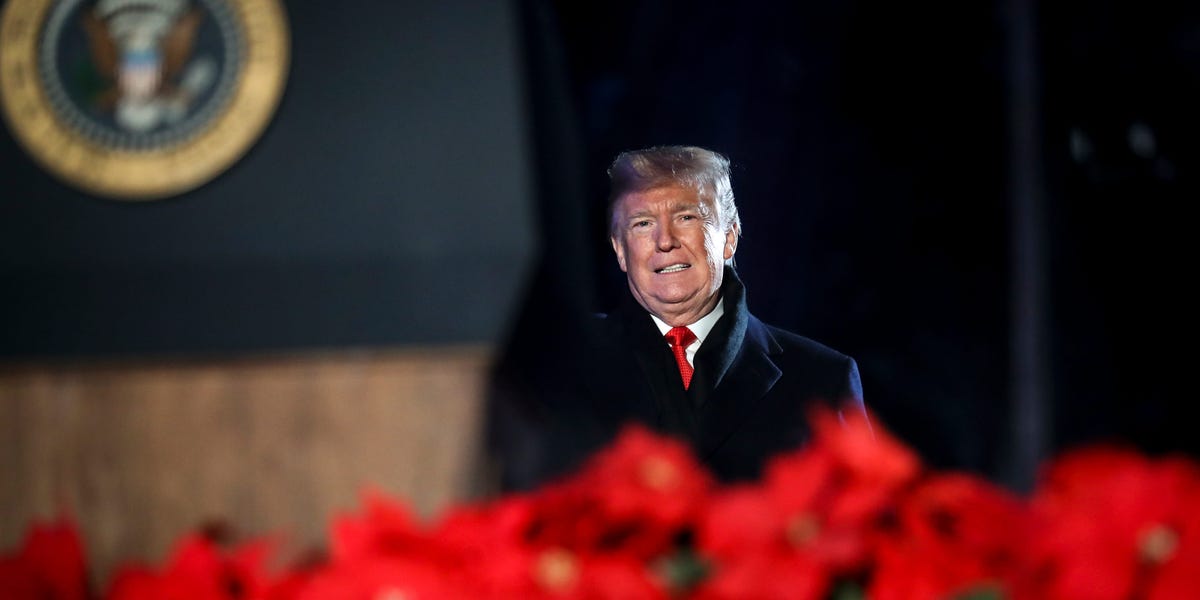 The Trump administration’s Department of Justice covertly obtained phone and email records from CNN Pentagon correspondent Barbara Starr, in a manner reminiscent of the one multiple current and former Washington Post reporters faced.

CNN reported on Thursday that the Justice Department informed Starr on May 13 that prosecutors had gained access to phone and email records between June 1, 2017, to July 31, 2017. Starr had reported on US military options presented to Trump in 2017, but the DOJ letter did not state a reason that Starr’s records were seized.

According to the letter, all of Starr’s personal and work email and phone records were obtained for that timeframe. The records were sought through the courts, but Starr nor CNN were not notified in the process, and it is unclear whether the seizure was approved under Attorney General Jeff Sessions or Attorney General William Barr.

The longstanding and controversial practice of federal investigators secretly seizing records from journalists, under the scope of leak investigations, was widely used by the Obama administration and favored by the Trump administration as well.

In 2013, Obama’s DOJ made a series of reforms requiring advance notice to journalists roped into these types of investigations, with exemptions related to national security.

“CNN strongly condemns the secret collection of any aspect of a journalist’s correspondence, which is clearly protected by the First Amendment,” said CNN President Jeff Zucker. “We are asking for an immediate meeting with the Justice Department for an explanation.”

In the early days of the Trump administration, the Justice Department covertly pulled phone records from several current and now former Washington Post journalists and also tried to source their email records, according to government letters sent to the reporters and reviewed by The Post. The reporters were looking into Russia’s influence in the 2016 elections.