What You Need To Know

Thousands of people waited in line for hours for what is being called the former president’s “Save America” rally — the latest in a series of recent speeches marking Trump’s return to the limelight. 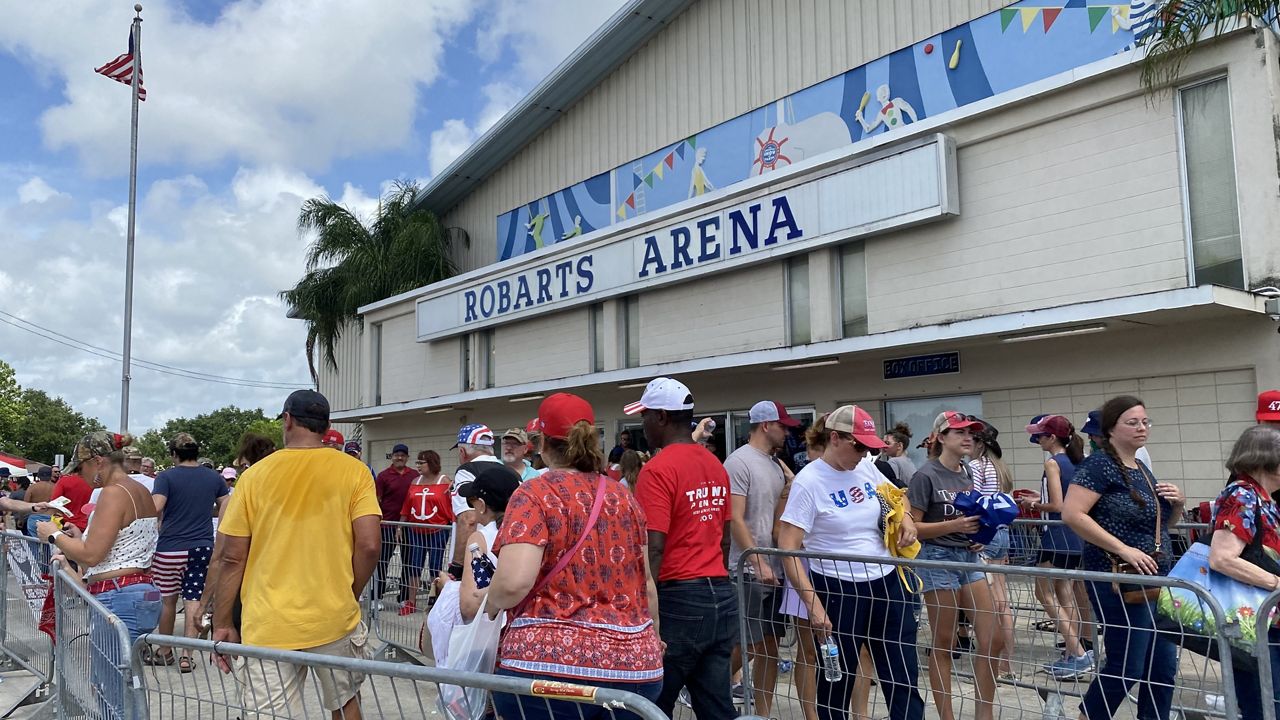 “People understand that this is history and you can’t erase history and not have a problem later so history needs to be captured and that’s what we did,’ said Trisha Hope, one of the people attending the rally. She published a book of President Trump’s tweets and travels all over the country selling it.

She said the Sarasota rally is her 36th Trump event.

Merchants stood outside the hall, selling t-shorts and other items emblazoned with “Trump 2024.” 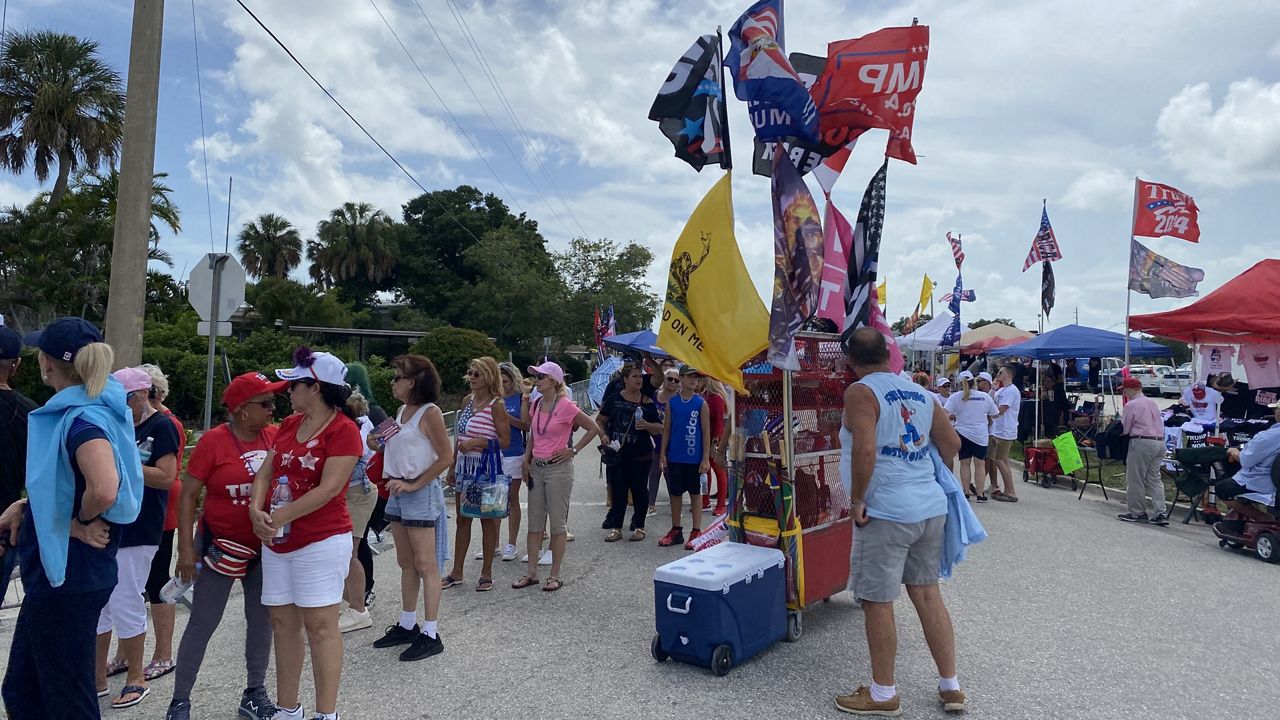 Trump supporters said they’re attending the rally to support not just him, but also a wider MAGA movement.

On the Fourth of July weekend, they wore red, white and blue and wrapped themselves in Trump flags.

“We want freedom. We want to come here for freedom and we love trump and we hope Trump comes back,” said Going Li.

Supporters said they hoped to make it clear that Trump is still a “face” looming large in the Republican Party, returning to the campaign stage and potentially the campaign trail.