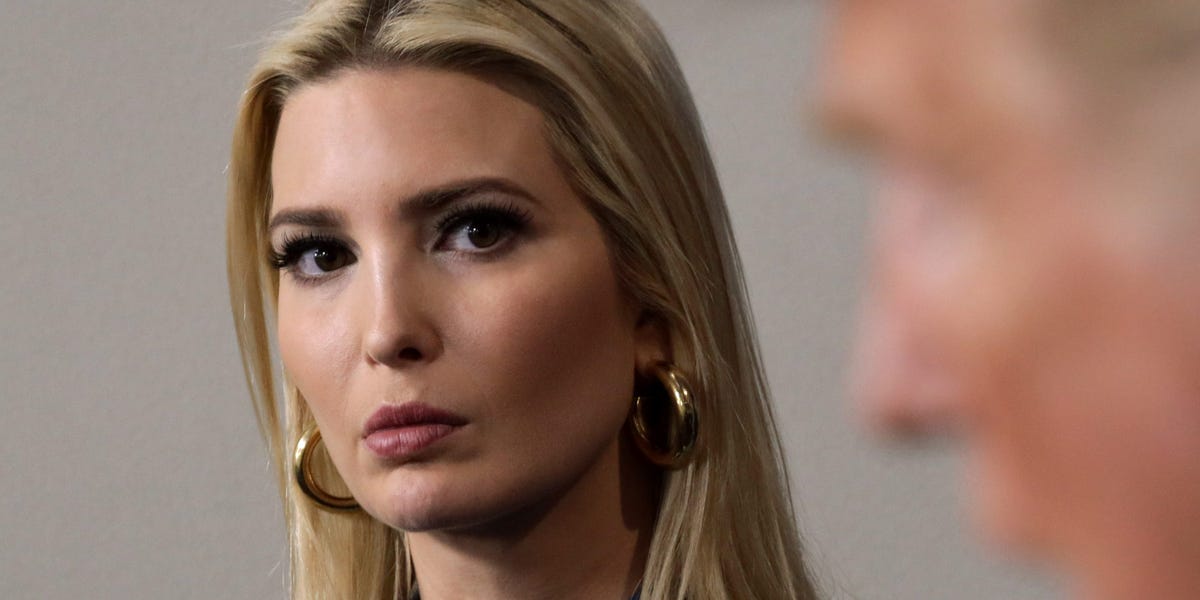 She told MSNBC on Thursday that Ivanka, Eric, and Donald Trump Jr. would be unlikely to show the same sort of loyalty to their father during a criminal case as Allen Weisselberg, the Trump Organization’s longtime chief financial officer, had.

Weisselberg and the Trump Organization on Thursday were charged with several crimes stemming from an investigation into Trump’s financial arrangements. Weisselberg had refused to cooperate with investigators.

A 25-page indictment suggested that other Trump Organization executives had benefited from the scheme investigators described, raising the prospect that Trump’s children could be next to face charges.

She said that while her uncle would “expect the same kind and level of loyalty from them as he expects from Allen,” it would likely not be forthcoming.

She said she thought he “would be surprised to learn that I don’t believe my cousins would exercise that kind of loyalty towards him, because his relationship with them and their relationship with him is entirely transactional and conditional.”

In June, she told CNN’s Chris Cuomo that she believed Trump wouldn’t sacrifice himself for his children if they were to face legal peril.

“What would it mean to Donald Trump if they came after his kids?” Cuomo asked her, adding: “Would that change his disposition, you think? Would he take one for his kids?”