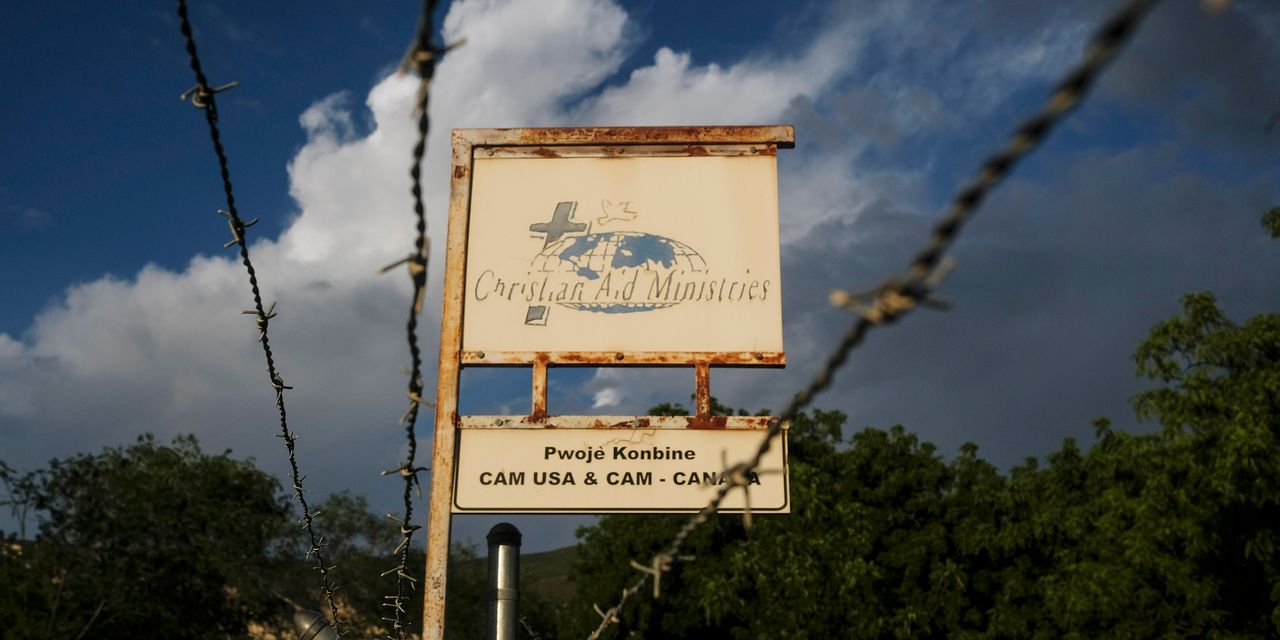 Two of the 17 U.S. and Canadian missionaries kidnapped in Haiti last month have been released, the missionary group said on Sunday.

Christian Aid Ministries, the Berlin, Ohio-based group, said in a statement that it could neither provide nor confirm the identities of the two people released, the reasons for their release or their whereabouts.