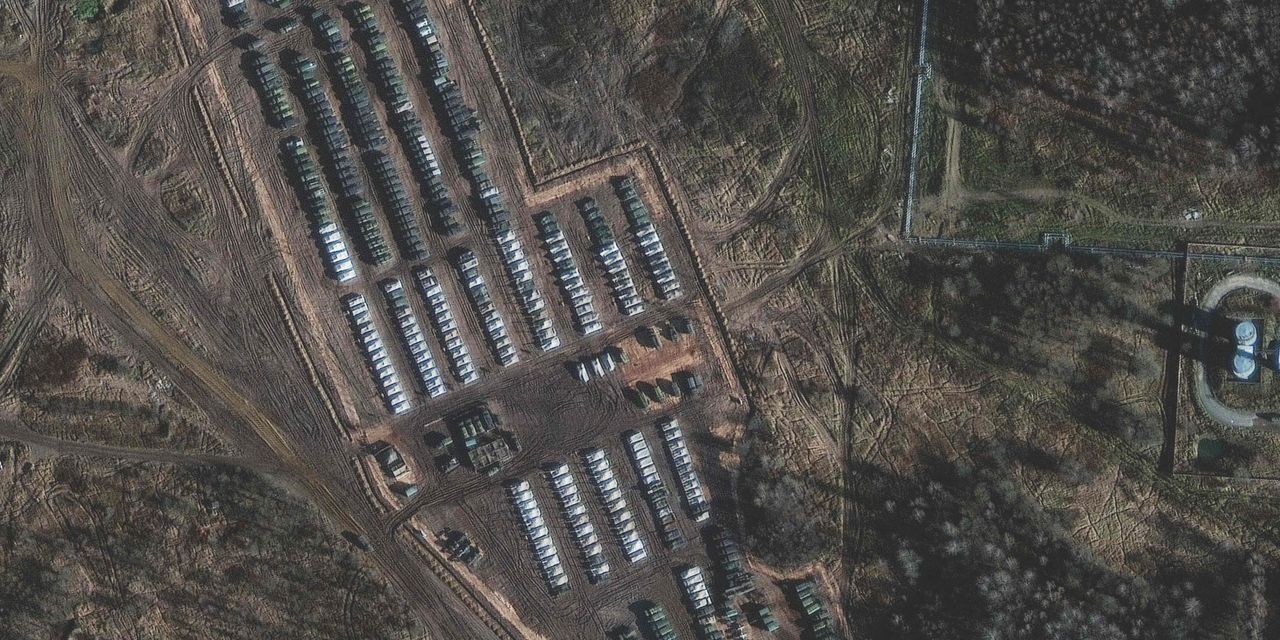 The Biden administration has briefed European allies in recent days about the potential for a new Russian military operation in Ukraine as Moscow continues to mass troops along the contested border in the latest escalation of tensions between the two neighbors, U.S. and European officials said.

In briefings with North Atlantic Treaty Organization counterparts as well as individually with a number of European Union allies, U.S. officials shared concerns that Russia might try to take offensive action in the near future, the officials said.