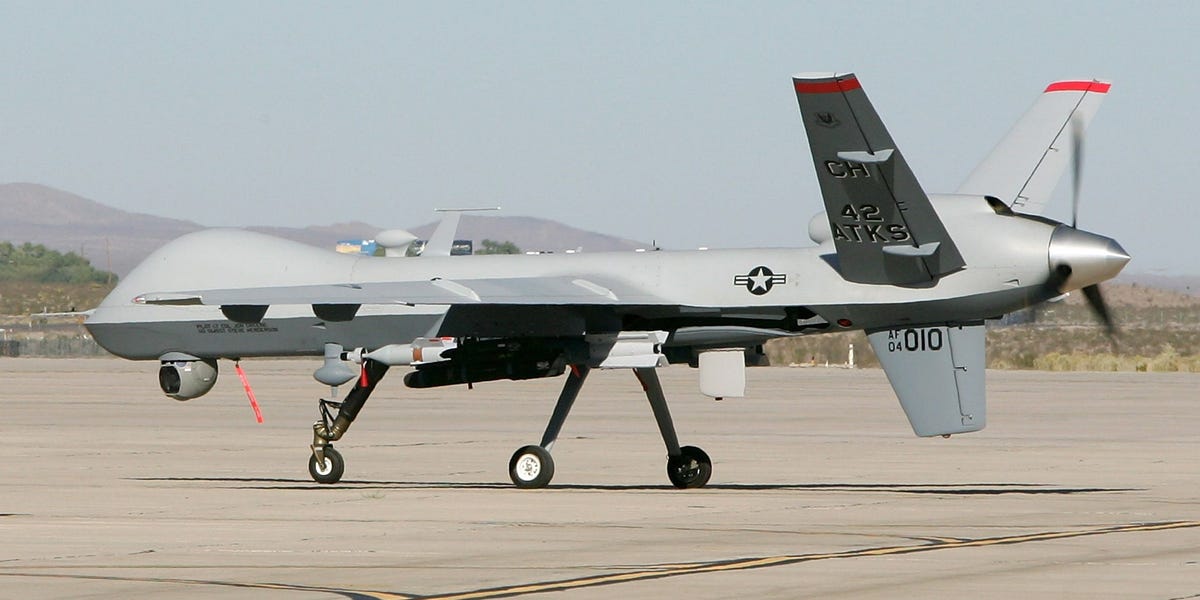 Following a bombing near Kabul’s airport that killed more than 170 people, US forces carried out a drone strike on Friday against the Islamic State in eastern Afghanistan, the Washington Post reported.

President Biden vowed earlier in the day to hunt down the ISIS-K terrorists who claimed responsibility for the attacks.

“U.S. military forces conducted an over-the-horizon counterterrorism operation today against an ISIS-K planner. The unmanned airstrike occurred in the Nangarhar Province of Afghanistan. Initial indications are that we killed the target. We know of no civilian casualties,” Navy Capt. Bill Urban, a US military spokesman, said in a statement.

An anonymous US official told Reuters that a reaper drone took off from the Middle East and struck its target: an Islamic State militant planning future attacks. The strike killed the militant and another Islamic State associate, the official said.

This is a breaking news story. Check back for updates.