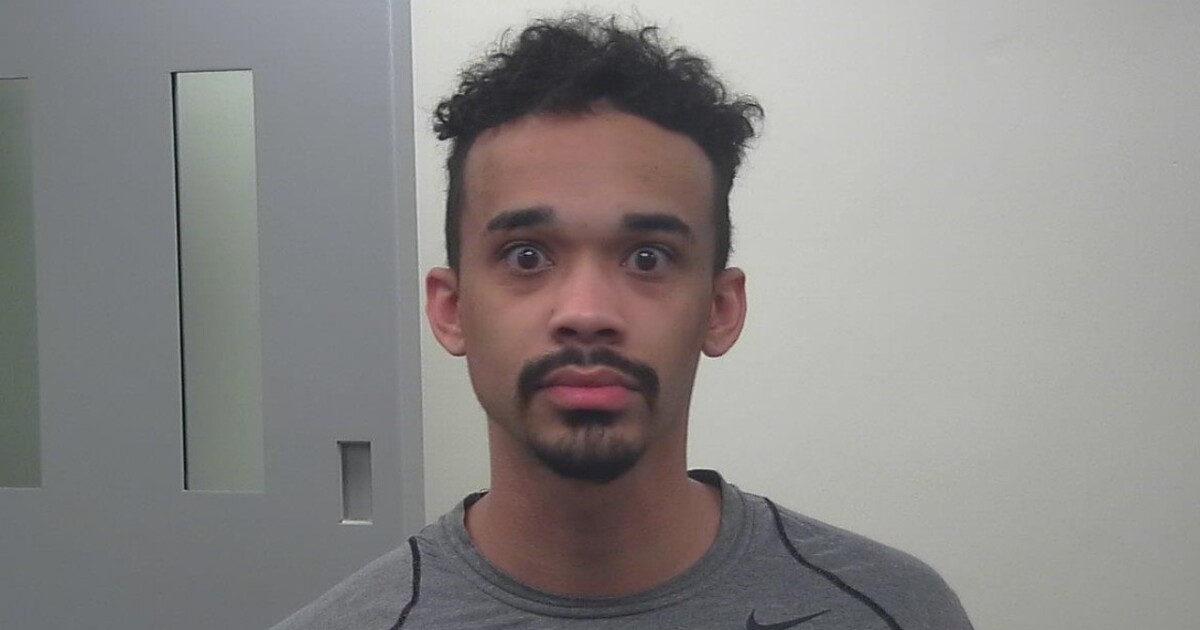 TOOELE COUNTY, Utah — Utah activist John Sullivan was taken into custody in Provo Thursday, over a week after he shared video of himself inside the U.S. Capitol as protesters breached security.

Sullivan, 26, was charged in federal court with:

The arrest document states Sullivan can be seen outside the Capitol building using a microphone as he told the crowd “we about to burn this s___ down,” “we got to rip Trump out of office… f_______ pull him out of that shit… we ain’t waiting until the next election… we about to go get that m__________.”

While in the Capitol, Sullivan was wearing a ballistics vest and gas mask.

In a video posted to social media last week, Sullivan said he ran into the Capitol building with the others to document what was transpiring.

“I was there to record,” said Sullivan in a video posted to Periscope Friday. “I was there to let people see that situation in the best possible way.”

Sullivan is the founder of Insurgence USA, an activist group formed after the killing of George Floyd in the summer of 2020. He says he voluntarily interviewed with the FBI in Washington, DC on Jan. 7.

In the social media video, Sullivan added that his videos proved that the riots were comprised of Trump supporters and not antifa members.

In June, Sullivan was arrested for organizing a protest in Provo where a person was shot.