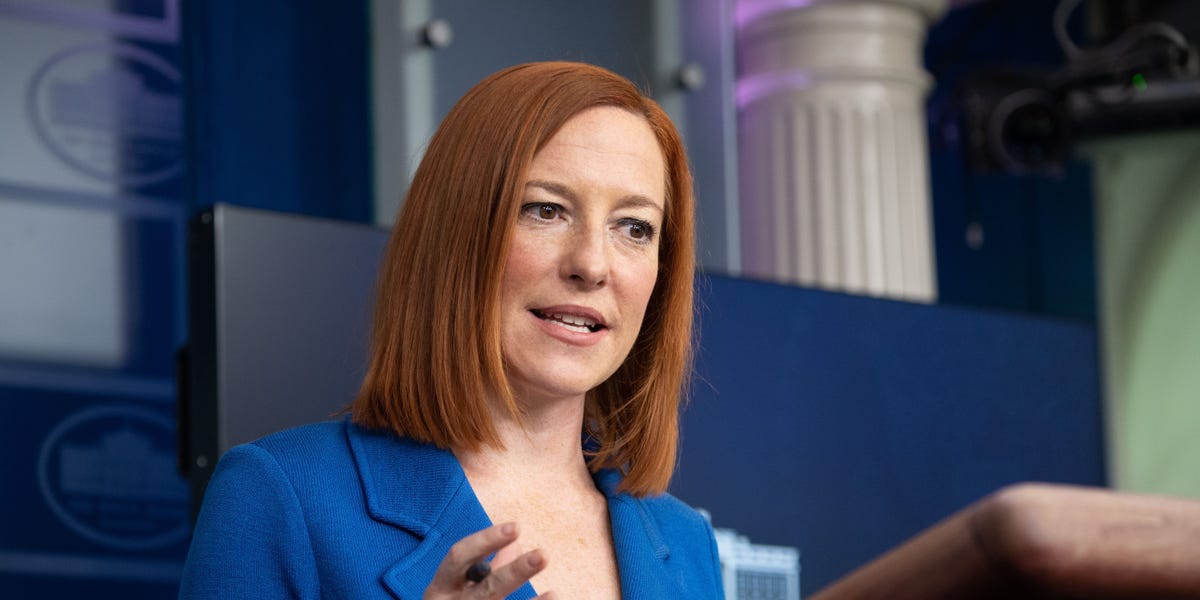 Trump said the reversal of his own policies led to a rise in migration at the southern border.

“The spiraling tsunami at the border is overwhelming local communities, depleting budgets, crowding hospitals, and taking jobs from legal American workers,” Trump said in a statement. “When I left office, we had achieved the most secure border in our country’s history. Under Biden, it will soon be worse, more dangerous, and more out of control than ever before. He has violated his oath of office to uphold our Constitution and enforce our laws.”

Under Biden, a migrant facility in Texas reopened to house unaccompanied minors between the ages of 13 and 17.

One reporter asked Psaki during her Friday press briefing about the criticism from Trump.

“We don’t take our advice or counsel from former President Trump on immigration policy, which was not only inhumane but ineffective over the last four years,” Psaki said, according to a transcript from the White House.

Stephen Miller, a Trump-appointed official responsible for the policy that led to the separation of children from their families at the border, also criticized the Biden administration.

“What we’re seeing here is the cruelty and inhumanity of Joe Biden’s immigration policies,” Miller said during an interview on a Fox News show last month.

“We’re going to chart our own path forward, and that includes treating children with humanity and respect, and ensuring they’re safe when they cross our borders,” Psaki added.

Homeland Security Secretary Alejandro Mayorkas, for example, said the surge is not equivalent to a crisis at the border and the administration is strategizing potential ways to contain it. That could take the form of opening more facilities near the southern border, for example.

On his first day in office, Biden signed executive orders to end the ban on travel from mostly-Muslim countries, stop the construction of the US-Mexico border wall, and extend the Obama-era program to protect young immigrants from deportation.