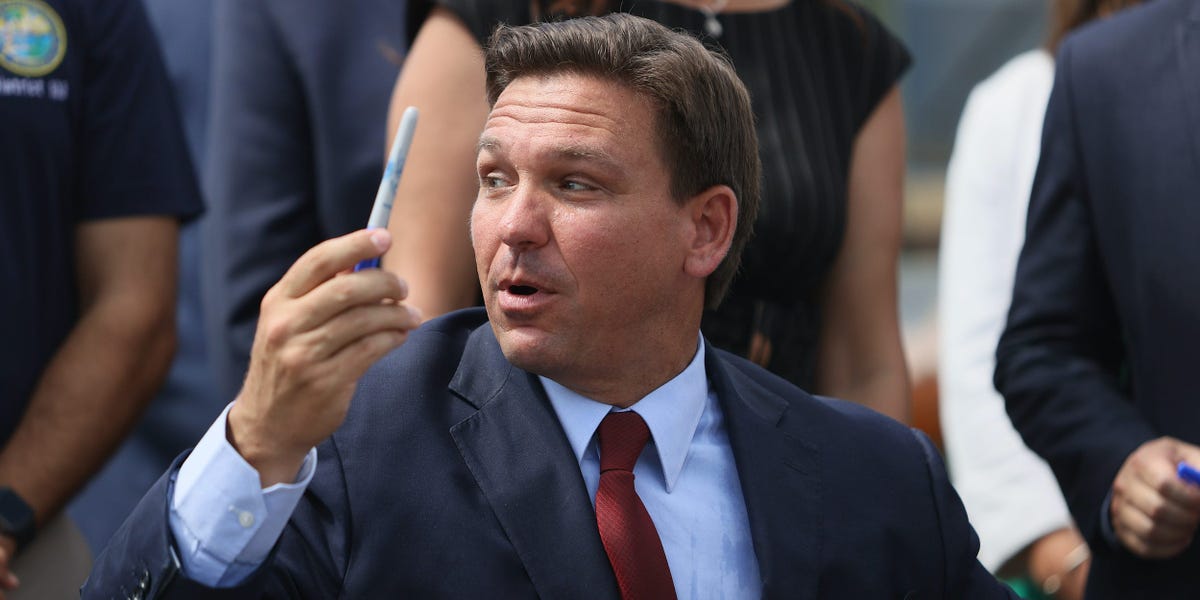 Republicans across the US are waging an escalating culture war against critical race theory, an academic concept or framework centered on systemic racism and its effects across American society.

What is critical race theory?

Critical race theorists look at how America’s history of racism and discrimination continues to impact the country today.

“Critical race theory is a practice. It’s an approach to grappling with a history of White supremacy that rejects the belief that what’s in the past is in the past, and that the laws and systems that grow from that past are detached from it,” said Kimberlé Crenshaw, a founding critical race theorist and a law professor at UCLA and Columbia University, told CNN last year.

Why is the GOP turning it into an issue?

The GOP campaign against critical race theory, which distorts the concept, is linked to a broader effort to stifle or invalidate conversations on the pervasiveness of racism in the US in relation to its history, experts say. Republicans have launched similar attacks on the Black Lives Matter movement and the 1619 project in that regard.

“The base of the Republican Party is offended by the political focus on racism and racial justice that has been apparent for several years now, but especially since the George Floyd murder,” Andrew Hartman, a history professor at Illinois State University and author of “A War for the Soul of America: A History of the Culture Wars,” told Insider. “So, GOP politicians and conservative media obsess over the issue to gin up outrage that might translate into future votes, but in the meantime definitely translates into donations and ratings.”

Jelani Cobb, a staff writer at the New Yorker, historian, and professor at Columbia Journalism School, in a recent tweet said that the “attacks on critical race theory are clearly an attempt to discredit the literature millions of people sought out last year to understand how George Floyd wound up dead on a street corner.”

“The goal is to leave the next dead Black person inexplicable by history,” Cobb added.

Republicans in a number of states have pushed to ban critical race theory from schools, misleadingly contending that the concept teaches kids to hate the US and each other.

Florida Gov. Ron DeSantis recently convinced the state board of education to ban it, describing the practice as a “false history” that would “denigrate the Founding Fathers.”

In the process, they’ve taken an otherwise niche academic theory and legal practice to catapult it into the center of the contentious, ongoing debate on racism in the US.

“I am honestly confused why Critical Race Theory has become the specific target, except to say that conservatives have a LONG history of educational activism against secular and liberal trends in schools, and CRT checks a lot of boxes in that regard,” Hartman said. “It is an academic theory that emerged from elite universities (Harvard Law in particular). It seemingly indoctrinates students with the idea that racism is endemic and institutional, which flies in the face of conservative colorblindness.”

How is CRT being treated by the right-wing ecosystem?

The GOP obsession with critical race theory was in many ways sparked by former President Donald Trump, who has a well-documented history of racism. Last September, Trump sent out a memo ordering the Office of Management and Budget to stop funding training on critical race theory for federal employees. The memo referred to the theory as a “propaganda effort” that teaches or suggests that the US “is an inherently racist or evil country.”

“The divisive, false, and demeaning propaganda of the critical race theory movement is contrary to all we stand for as Americans and should have no place in the Federal government,” the memo said.

Similarly, Trump also railed against The New York Times’ “1619 Project,” stating that it “rewrites American history to teach our children that we were founded on the principle of oppression, not freedom.”

Although critical race theory is not a staple of K-12 curricula — mostly applying to colleges and universities — local squabbles and highly specific campus incidents have been amplified by Fox News and other outlets and used by politicians for fundraising pushes.

DeSantis is fundraising off of it and appearing on Fox News to talk about it, where he can then build his profile with an audience of millions.

“Often compared by critics to actual racism, CRT is a school of thought that generally focuses on how power structures and institutions impact racial minorities,” an explainer post reads on the Fox News website.

Fox News hosts often depict things like the “1619 Project” as having a vast influence, or white children being explicitly told they’re racist when the segments are usually based solely on local news reports or aggrieved parents.

Once one of these local spats reaches Fox News, it effectively becomes mainstreamed and a de facto national issue that politicians in turn discuss.