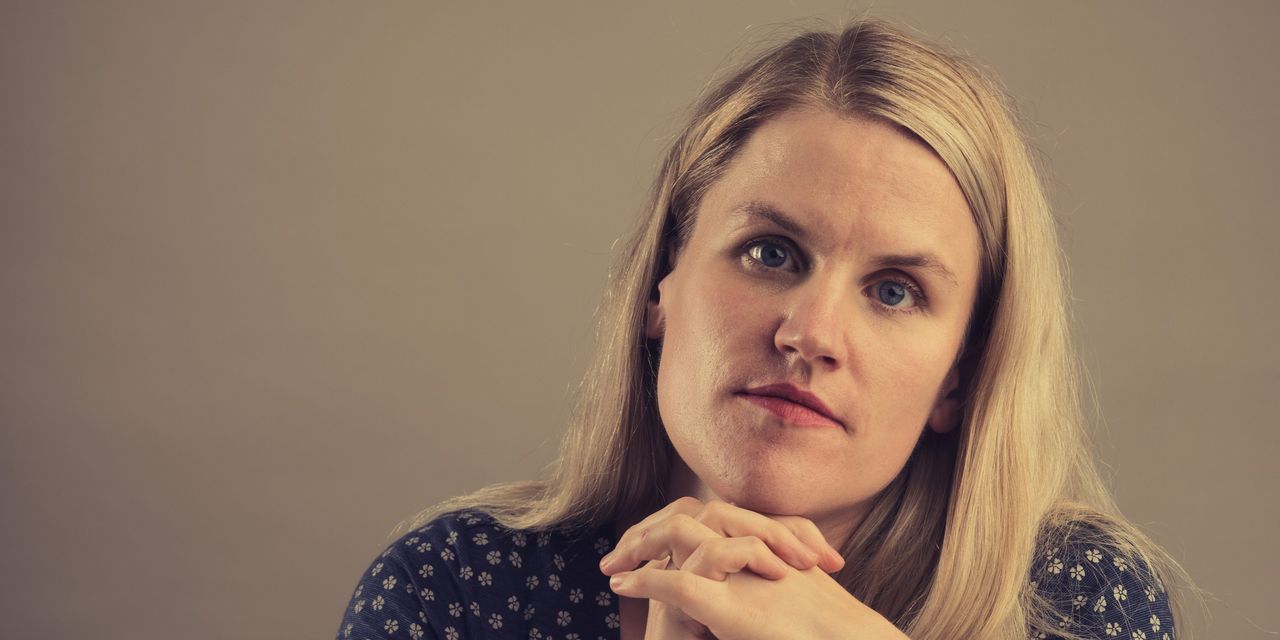 Frances Haugen, the former Facebook Inc. FB 2.06% employee who gathered documents that formed the foundation of The Wall Street Journal’s Facebook Files series showing its platforms are riddled with flaws that cause harm, appeared Tuesday before a Senate panel that is looking to toughen the law protecting children online.

The Journal series, based in part on the documents as well as interviews with current and former employees, describes how the company’s rules favor elites; how its algorithms foster discord; and how drug cartels and human traffickers use its services openly.

Ms. Haugen left Facebook in May after nearly two years. In a profile in the Journal, she said she had grown frustrated by what she saw as the company’s lack of openness about its platforms’ potential for harm and unwillingness to address its flaws.

She has sought federal whistleblower protection with the Securities and Exchange Commission.

In response to Ms. Haugen’s statements that she felt the company put growth and user engagement ahead of what it knew through its own research about its platforms’ ill effects, Facebook spokesman Andy Stone said: “Every day our teams have to balance protecting the right of billions of people to express themselves openly with the need to keep our platform a safe and positive place. We continue to make significant improvements to tackle the spread of misinformation and harmful content. To suggest we encourage bad content and do nothing is just not true.”

1. Who is Frances Haugen?

Ms. Haugen, 37, describes herself on her website as “an advocate for public oversight of social media.” She was born and raised in Iowa, the daughter of a doctor father and a mother who left behind an academic career to become an Episcopal priest.

She holds a degree in electrical and computer engineering from Olin College and an M.B.A. from Harvard.

She previously worked at Alphabet Inc. ’s Google, Pinterest Inc. and other social networks, specializing in designing algorithms and other tools that determine what content gets served to users.

Ms. Haugen is a former product manager hired by Facebook to help protect against election interference.

She started in June 2019, part of the roughly 200-person Civic Integrity team, which focused on issues around elections world-wide. While it was a small piece of Facebook’s overall policing efforts, the team became a central player in investigating how the platform could spread political falsehoods, stoke violence and be abused by malicious governments.

3. Why did she decide to take her concerns public?

Ms. Haugen said the company seemed unwilling to accept initiatives to improve safety if that would make it harder to attract and engage users, discouraging her and other employees. She came to see herself and the Civic Integrity team as an understaffed cleanup crew.

Her team was dissolved in late 2020, and the members were shuffled into other parts of the broader integrity division.

Mr. Stone of Facebook said, “We’ve invested heavily in people and technology to keep our platform safe, and have made fighting misinformation and providing authoritative information a priority.”

Toward the end of her time at Facebook, Ms. Haugen said she came to believe that people outside the company, including lawmakers and regulators, should know what she had discovered.

Ms. Haugen said her thinking about social media changed after she lost a friendship. The friend was spending increasing amounts of time reading online forums about how dark forces were manipulating politics. In an interview with the Journal, the man recalled that Ms. Haugen unsuccessfully tried to intervene as he gravitated toward a mix of the occult and white nationalism.

“It’s one thing to study misinformation, it’s another to lose someone to it,” Ms. Haugen said.

When a Facebook recruiter got in touch at the end of 2018, Ms. Haugen said, she replied that she might be interested if the job touched on democracy and the spread of false information. During interviews, she said, she told managers about her friend and how she wanted to help Facebook prevent its own users from going down similar paths.

4. How are the revelations stemming from Ms. Haugen’s efforts different from previous criticism of Facebook?

Facebook has been battling intense criticism for years, especially after what U.S. intelligence officials said was Russia’s use of the platform to meddle in the 2016 U.S. presidential election.

The documents offer perhaps the clearest picture thus far of how broadly Facebook’s problems are known inside the company, up to the chief executive himself.

Time and again, the documents show, Facebook’s researchers have identified the platform’s ill effects. Time and again, despite congressional hearings, its own pledges and numerous media exposés, the company didn’t fix them.

Mr. Stone of Facebook said, “We have a strong track record of using our research—as well as external research and close collaboration with experts and organizations—to inform changes to our apps.”

This article may be updated.