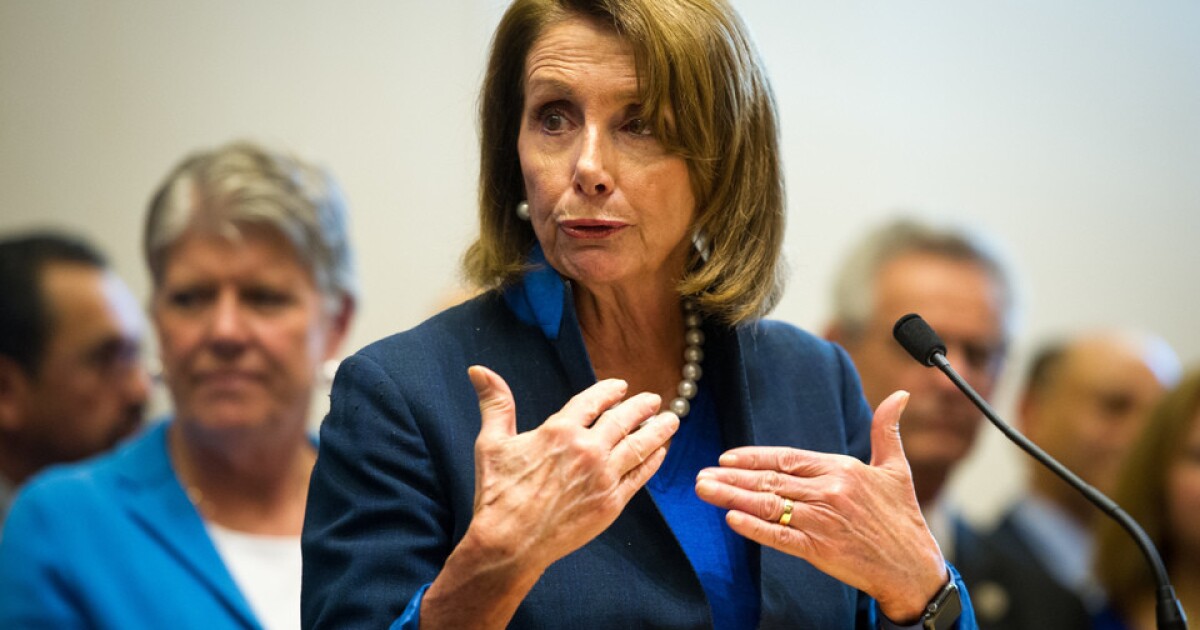 Federal authorities have arrested a Pennsylvania woman whose former romantic partner says she took a laptop from House Speaker Nancy Pelosi’s office during the riot at the U.S. Capitol earlier this month.

Riley June Williams was arrested Monday, according to a Justice Department official. It’s not yet known when her initial court appearance will be.

The FBI, which had launched a manhunt for Williams, said in an arrest warrant Sunday that she has not been charged with theft but only with illegal entry of the Capitol and with disorderly conduct.

Williams’ mother, who lives with her in Harrisburg, Pa., told local law enforcement that her daughter had packed a bag and left before she was arrested, saying she would be gone for a couple of weeks. She had also changed her phone number and deleted a number of social media accounts, the FBI said.

According to FBI officials, a caller claiming to be Williams’ ex-partner said friends of hers had showed him a video of her taking a laptop computer or hard drive from Pelosi’s office. The caller alleged that Williams intended to send the device to a friend in Russia who planned to sell it to that country’s foreign intelligence service, but that plan fell through and Williams either has the device or destroyed it.

The FBI says the matter remains under investigation.

Pelosi’s deputy chief of staff, Drew Hammill, confirmed Jan. 8 that a computer had been taken from a conference room but said that “it was a laptop that was only used for presentations.”

Williams’ father, who lives in Camp Hill, Pa., told local law enforcement that he and his daughter went to Washington on the day of the protest but didn’t stay together, meeting up later to return to Harrisburg, the FBI said.

Court documents do not list an attorney for Williams.