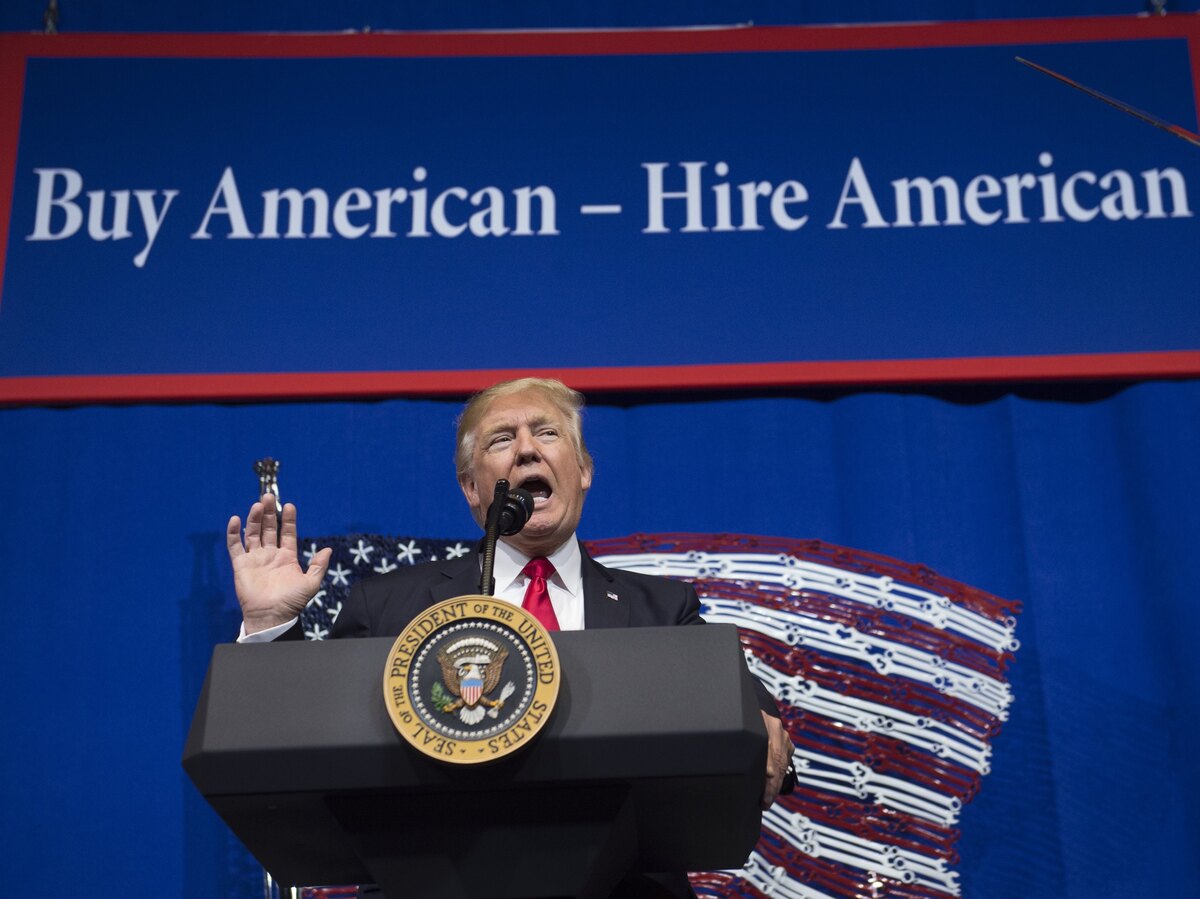 President Trump is extending a freeze on new temporary work visas for tech and other highly skilled workers.

The extension means hundreds of thousands of foreigners looking to work in the United States will continue to have to wait until at least the end of March before having another chance to attain coveted visas to enter the country.

It is also another example of how the Trump administration is trying to box President-elect Joe Biden in on challenging policy matters.

Trump signed the original proclamation in June, citing the need to protect the U.S. labor force during the coronavirus pandemic. It affects workers in a wide variety of fields, including tech workers who want to enter the country on H-1B visas, seasonal workers in the tourism industry and certain au pairs on J-1 visas.

It was an extension of Trump’s earlier “Buy American, Hire American” executive order, which called for federal agencies to take stronger action to enforce immigration laws to protect U.S. workers.

The halt was set to expire Thursday, and there was a clash within the White House about what to do about the expiring moratorium.

It was aggressively opposed by business groups such as the U.S. Chamber of Commerce and National Associations of Manufacturers, which filed lawsuits and argued it hurt U.S. economic interests.

But advocates who favored tighter immigration restrictions argued the ongoing needs created by the pandemic warranted an extension.

RJ Hauman, head of government relations at the Federation for American Immigration Reform, said Americans should take note if Biden tries to lift the moratorium prematurely.

“While the unemployment rate has fallen, too many Americans are still looking for work and the economic impact outlook remains bleak,” he said. “If this proclamation was allowed to lapse, then companies could easily return to exploiting cheap foreign labor.”